The death is reported of the US baritone Robert Orth, a committed singer of new operas by American composers.

Aside from Nixon in China, his most prominent title role, Orth created the title role of Harvey Milk and sang in the world premieres of Dead Man Walking, Brief Encounter and The Grapes of Wrath. 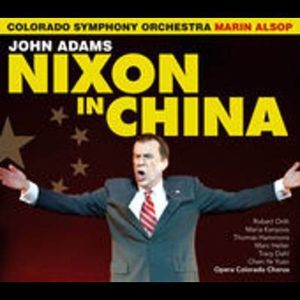 Daron Hagen: ‘Godspeed, dear, dear brother of so many years, Robert Orth. Heartbroken, I shall miss you so.’

This is Robert’s self-description:
ROBERT ORTH is the best baritone in his price range. A man of average looks and more than adequate vocal skills, he has somehow made the difficult climb from Chicago Opera Theater (his first operatic engagement) to Opera Grand Rapids (his most recent). It has often been said of him, “He has clawed his way to the middle.” A high baritone, he has been referred to as “half man, half tenor.”

According to his website, he sang Candide in Des Moines, Iowa, earlier this month.

The Canadian bass Joseph Rouleau, who sang at Covent Garden for quarter of a century, has died at a great age.

Joining the company in 1957, he sang leading roles opposite Joan Sutherland, Maria Callas, Luciano Pavarotti, Marilyn Horne and many other stars of his time. He also appeared at the Met, Paris and Toronto.

Returning to Canada, he In 1989, he became president of Jeunesses Musicales Canada for 25 years and founded the Concours musical international de Montréal. 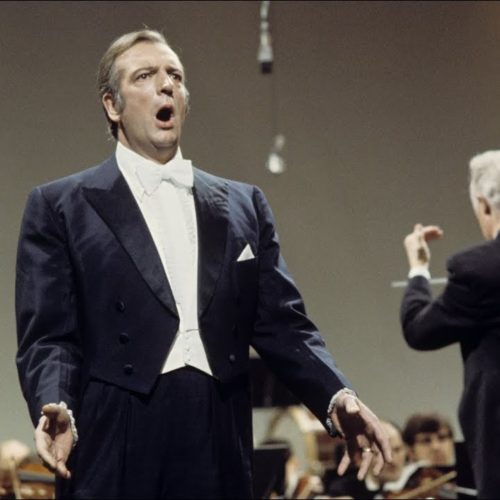 Fiammetta Rocco has written a beautiful obituary in this week’s Economist of Jennie Litvack, a World Bank executive in Washington who made her voice heard blowing the shofar, the extremely resistant ram’s horn that is sounded on the Jewish New Year.

She resigned from the World Bank and joined the Adas Israel synagogue in Washington, dc, where in 1876 Ulysses S. Grant became the first American president to attend a service in a synagogue. There was meditation every Tuesday night, yoga every Wednesday night, lessons in Jewish mindfulness all through the week. But it was when she held aloft the shofar that she really found her voice.

After every morning service through the month of Elul, then through Rosh Hashanah—Jewish new year—on to Yom Kippur, the day of atonement, Rabbi Lauren Holtzblatt, her friend, would call out: Tekiyah. She would respond with a single note… 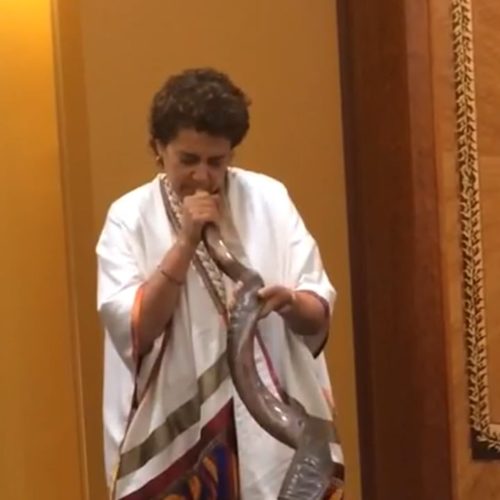 An academic perspective from the other side of the world:

As opera audiences continue to dwindle, companies need to find a way forward that doesn’t alienate either traditionalists or the younger, more socially-minded generation.

One strategy used by the Canadian Opera Company was to rewrite the dialogue for Mozart’s The Abduction from the Seraglio in order to remove racist language. Companies such as Seattle Opera have endeavoured to foster dialogue around troubling works like Madama Butterfly by scheduling accompanying events on diversity and representation.

Another common strategy is to commission new translations or use modernised supertitles(the opera equivalent of subtitles) that revise outdated language. In the case of Victorian Opera’s A Little Night Music, a minor edit to replace “retarded” with an alternate term might have been appropriate.

Has there ever been a funnier Dane since Hamlet? 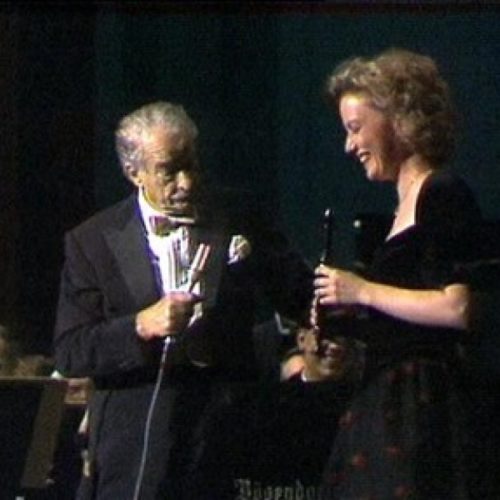 Samantha Domingo was a member of the Church of Scientology for 22 years together with ex-husband Plácido Jr and their three daughters.

She has spoken to the Daily Mail about the abuses she witnessed around the cult’s star members.

Here’s a prior confession: 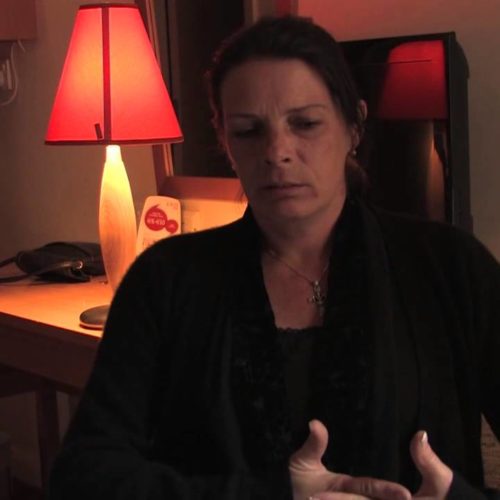