Unrepentant bass-baritone is back at work

Matthew Stump came to attention last summer when a colleague who allowed him to sleep over accused him of sexual assault.

One night in July, wigmaster Jolie O’Dell turned out the lights and went to bed. She awoke, she says, to find herself being groped by her house guest, a bass-baritone opera singer named Matthew Stump….

Stump issued a public apology in order to avoid prosecution.

Then he withdrew it.

Now he has been cast as Leporello at Michigan Opera Theatre.

The opera industry has issues with short-term memory. 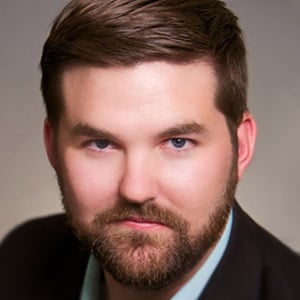