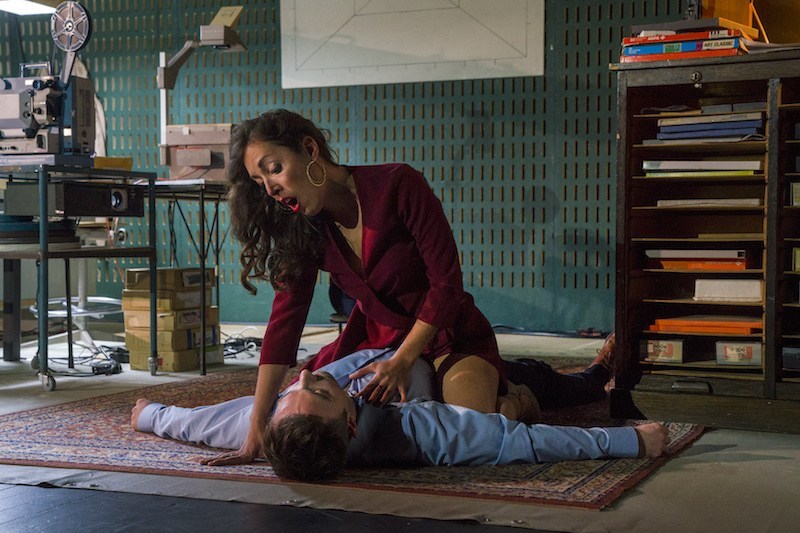 The Diary of an Opera that Disappeared

I was at the Linbury at Covent Garden last night to see Ivan van Hove’s staging of Leos Janáček’s song cycle, The Diary of One Who Disappeared.

It was billed to last 90 minutes without an interval.

It lasted, by my watchy, two minutes over an hour.

What happened to the other half-hour?

The show, which has already been seen in Europe and New York, clunks. Hove’s attempt to read Janáček’s late-flowering love for Kamila Stösslová into a farmer’s passing fling with a gypsy fails at almost every count. The composer, so far as we know, never consummated his passion: it functioned as creative fantasy. The farmer, in Van Hove’s version, has nothing but sex between his ears.

The audience, by the way, was overwlemingly septuagenarian. 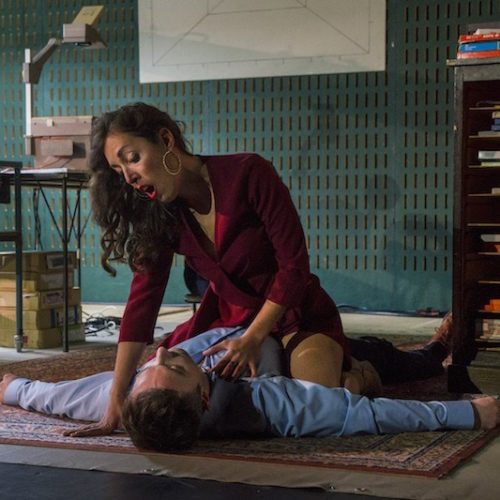 Playing 50 years near the White House »