Just in: Ukrainian wins BBC Cardiff Singer of the World

The low-profile contest was won tonight by the Ukrainian baritone Andrei Kymach, 31. 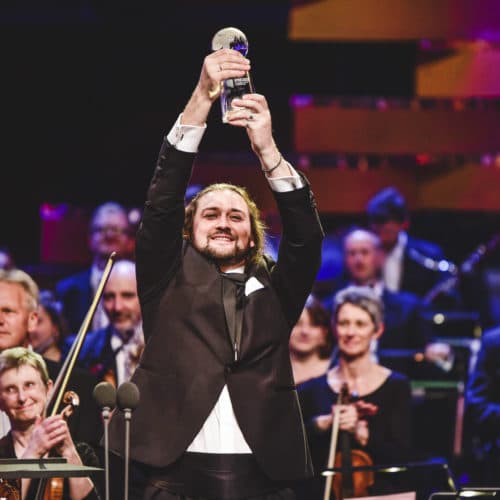 A graduate of the Bolshoi’s young artist programme in Moscow, Kymach debuted last year at the Liceu in Barcelona in I puritani. In January and February this year, he sang Don Giovanni in Nice and Antibes.