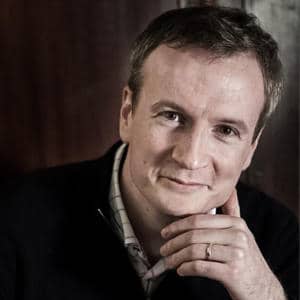 The Leeds based company has named Garry Walker as its next music director, effective August 2020. Walker is presently Chief Conductor of the Staatsorchester Rheinische Philharmonie in Koblenz.

Opera North has been headless since April 2017 when Alexander Markovic vanished overnight for reasons never explained and which wild lawyers will not induce us to disclose.

The company did not rush into a panic appointment. Garry Walker, 45, is a former winner of the Leeds Conductors Competition.