Ever heard the Goossens Messiah?

The Eugene Goossens reorchestration of Messiah gets a rare airing on Sunday in Sydney, the city where his long career as a conductor fell foul of mid 20th century morality. Believed to be the first Australian performance of this arrangement in over thirty years, the pro-am Willoughby Symphony Orchestra and Choir are joined by the young voices of Barker College’s Chamber Choir conducted by Peter Ellis in the Concourse Concert Hall, Chatswood.

“It’s a glorious arrangement, to be approached with an open mind. I’m looking forward to combining this rich orchestration with a somewhat more informed approach to tempi. As someone who grew up surrounded by the famous choral names of the Northern England tradition, I’m certainly not opposed to a grand Messiah”. 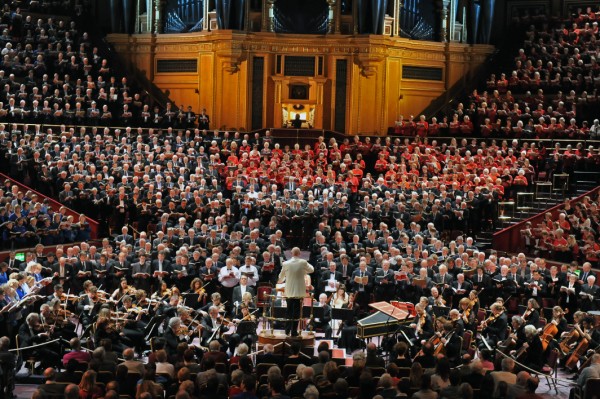