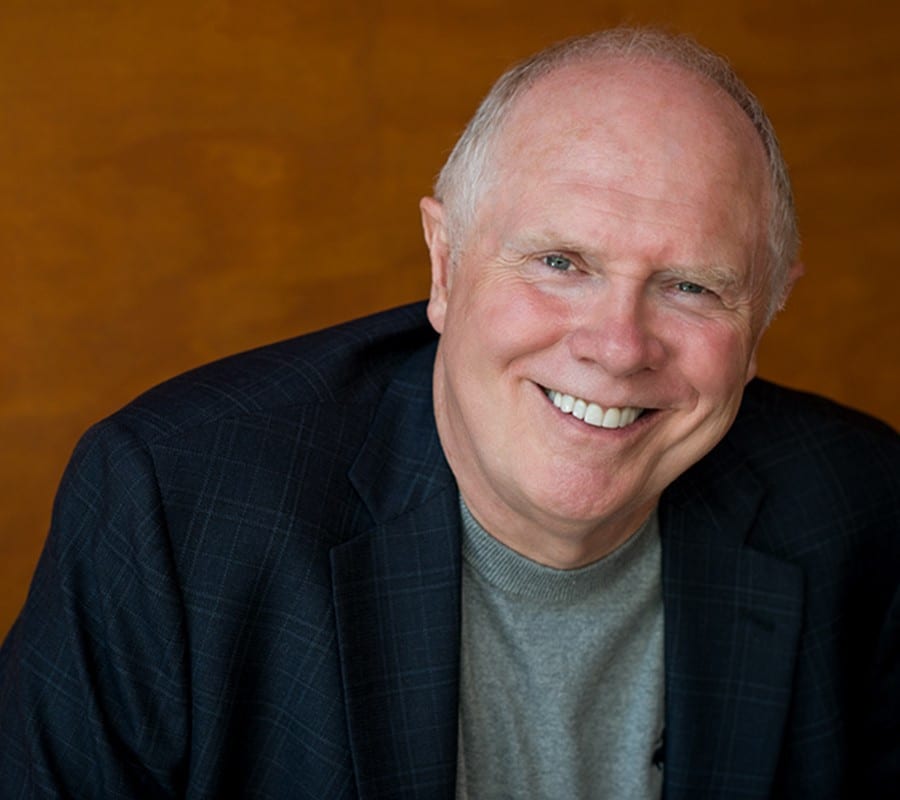 ENO has issued a statement about a former guest conductor, Stephen Lord, who has been accused in the US of sexual harrassment.

ENO is horrified to learn that allegations of sexual misconduct and harassment have been made against a freelance artist whilst he was employed by the company several years ago.

ENO has a zero tolerance approach to any form of misconduct such as those that have been alleged, and are committed to providing a safe and respectful workplace for all. This is evidenced by our Dignity at Work and Code of Conduct policies.

We take any such allegations extremely seriously and will offer our full support to any investigation that may follow these allegations.

Lord, 70, is an American who conducted Norma in February and March 2016. He is not a regular in Europe nor, according to Operabase, one of the more sought-after maestros in the US. His career highlight was being music director of the Opera Theatre of Saint Louis from 1991 to 2017. His involvement at ENO came about, apparently, through its artistic associate Matthew Epstein, who says: ‘Stephen’s influence is very strong. If he tells me someone is good, I follow him. He is pretty much infallible, with one of the best sets of ears I know.’

Lord is now the subject of an investigation by Basil Considine at Twin-Cities Arts Reader in which a number of singers come forward to accuse him of pressuring them to have sex with him. He is also, by his own admission, a supporter of Matthew Stump, a bass-baritone whose legal bills he paid after Stump admitted sexual aggression against a colleague.

Lord has not responded to these allegations. 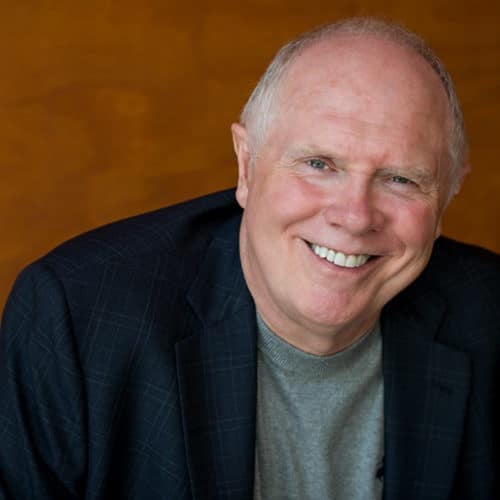 Shameless Naples wants Madonna to sing at the opera »