The conductor is Jean Morel. 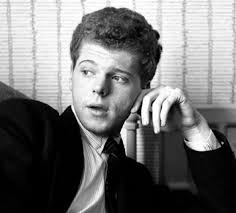