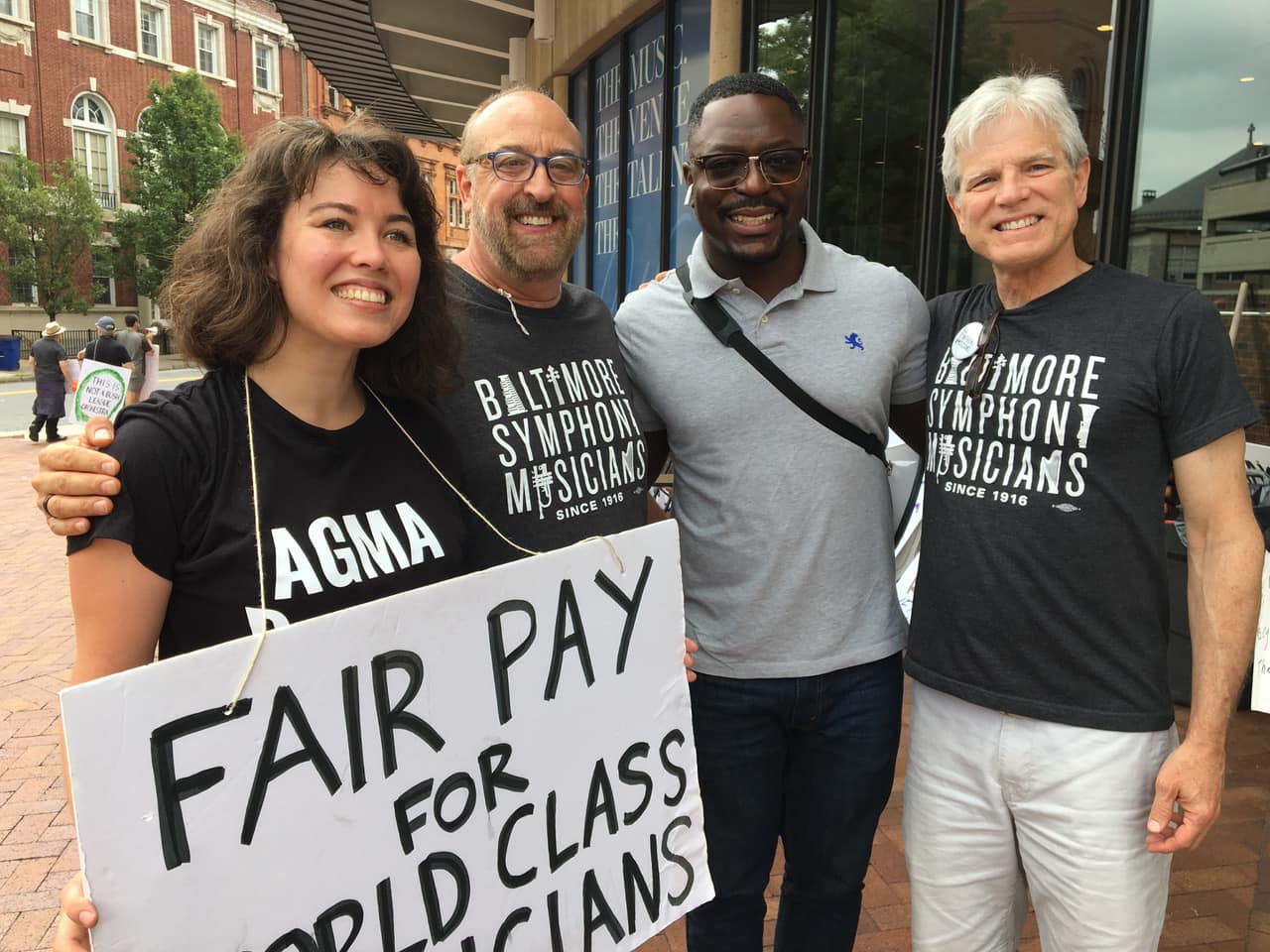 The Musicians of the Detroit Symphony Orchestra, in solidarity with our Baltimore colleagues, have sent $10,000 to contribute to their cause.

It has been suggested by Baltimore Symphony Orchestra CEO Peter Kjome that several orchestras, including the Detroit Symphony Orchestra, have stabilized their financial situations by making cuts to the length of their seasons.

At best, Mr. Kjome has not done his homework; at worst, his comments are deliberately misleading.

Suggesting that an organization whose primary mission is to perform for and be accessible to its community can better serve those goals by performing fewer concerts is contrary to common sense.

The notion that individual donors, foundations, and government are willing to provide more support for an orchestra because it is doing less defies logic.

And the idea that musicians – who practice and stay in musical shape year-round regardless of an orchestra’s season length – would prefer to join or stay in an environment where their efforts are only valued for part of the year doesn’t add up.

The DSO’s financial footing has dramatically improved since a painful strike that ended in 2011 with several factors playing a major role in that turnaround. Significant structural changes to staff, board and development efforts took place, and more importantly, the DSO prioritized transparency and built trust: musicians are in the room for nearly every meaningful discussion about the orchestra’s future and have access to the organization’s complete financial picture, something that is not the case in Baltimore.

At the DSO, significant and necessary changes to organizational culture have made it possible to thrive in spite of a shortened season rather than because of it as Mr. Kjome has erroneously suggested. We hope to see similar changes in Baltimore before the current BSO administration does irreparable harm to one of Baltimore’s great assets.