The conductor Stephen Lord, who stepped down this week at Michigan Opera Theater after a spate of allegations, has given his first response via email to The Detroit News.

He says: ‘”I could fight all of this and I still might… Yesterday I had two of the world’s most famous opera singers, one from Moscow even, call. And three former employers. These are friends and people with whom I have lived and who know me inside and out and they were in tears seeing their friend assassinated.’

He adds: ‘It was very well-planned by whoever it is who wrote it. I appreciate the well-meaning MeToo movement and respect its goals. Ruining people must not be one of them.’ 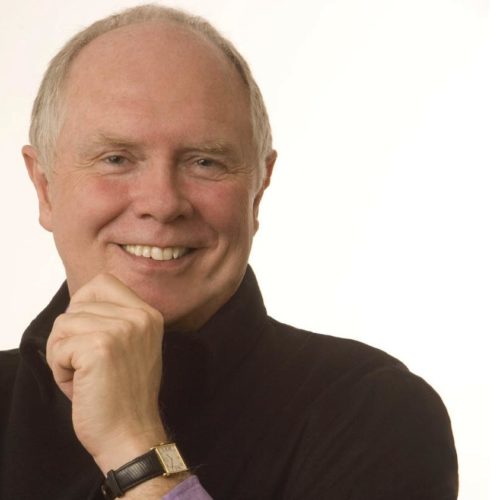