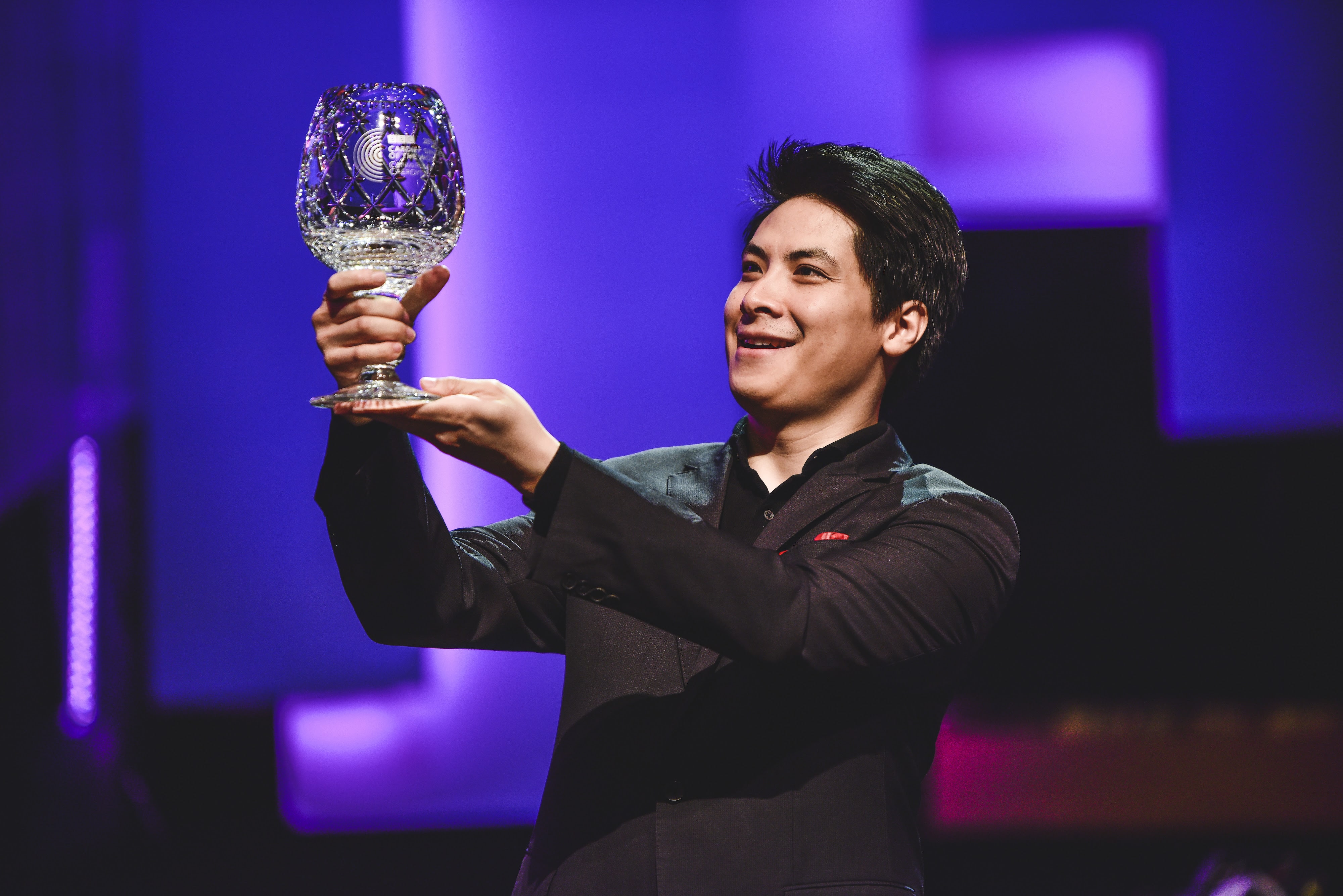 After a lengthy delay due to a medical crisis in the audience, Mingjie Lei, 31, was announced shortly before midnight as winner of the £10,000 Song Prize at BBC Cardiff Singer of the World 2019.

It took more than 24 hours for the BBC’s PRs to issue a press release on the finalists.

The BBC has haplessly failed to stir public interest in the competition and doubts are being expressed about its future. 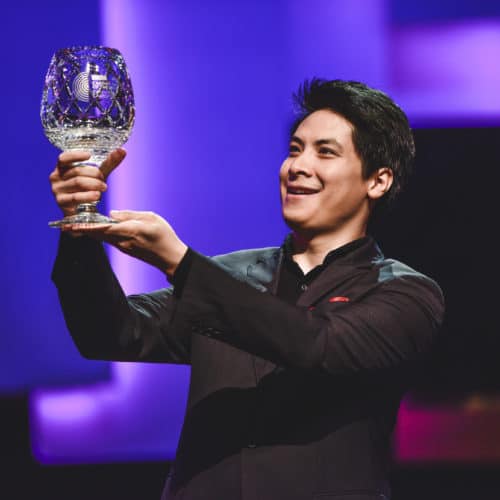