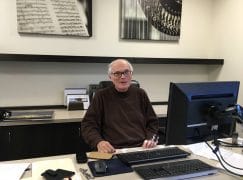 Chief fire officer races to another US orchestra

David Hyslop, America’s chief orchestral fireman, has been hauled in to stabilise the Orlando Philharmonic, which has just lost its latest boss inside three years. 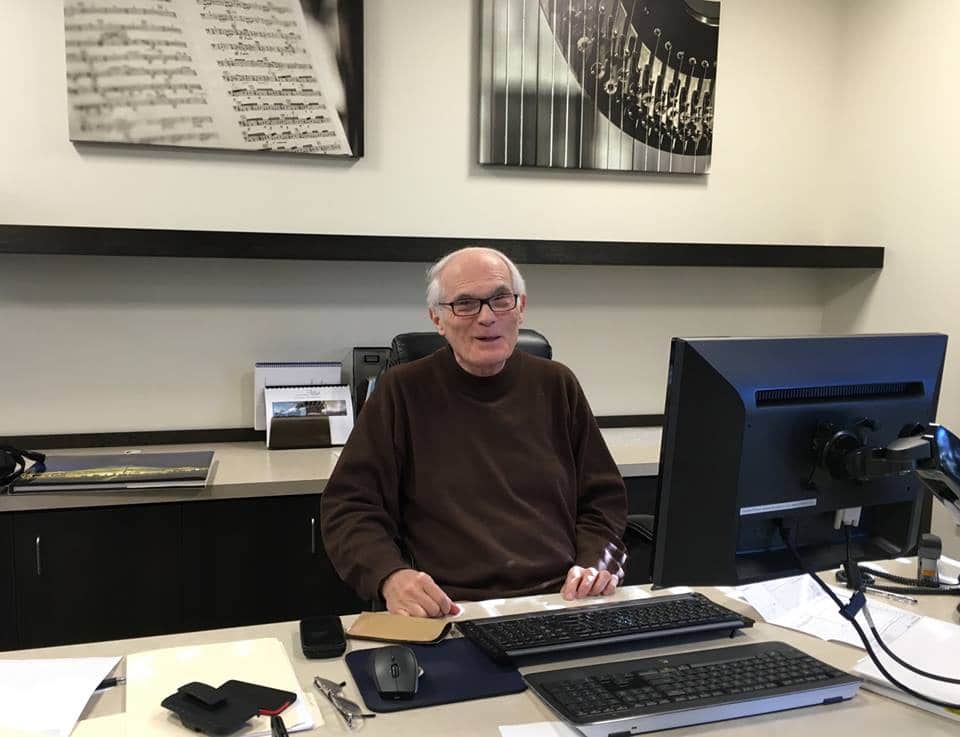