Kelly Tweeddale, President of Vancouver Symphony and VSO School of Music, has been snared as Executive Director of San Francisco Ballet.

Kelly has just led a dazzling centennial season in Canada. These things get noticed below the line.

She has previously worked for the Cleveland Orchestra and Seattle Opera. 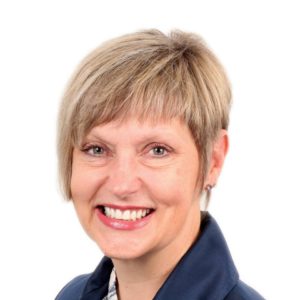 Kelly Tweeddale became President of the Vancouver Symphony and VSO School of Music in November 2015 to lead Canada’s third largest orchestra during a time of innovation and growth that has included planning for the organization’s centennial celebration, the selection of a new music director, and expansion of its performance season. Since her arrival, VSO has experienced tremendous growth with earned revenues increasing by 35%, contributed revenues by 28%, and endowment assets growing by 72%. Tweeddale has also led the VSO School of Music, one of the only North American purpose-built music schools to leverage the mentorship opportunities available with a professional orchestra. Tweeddale’s 30-year career has had one focal point: connecting people and places through the performing arts.