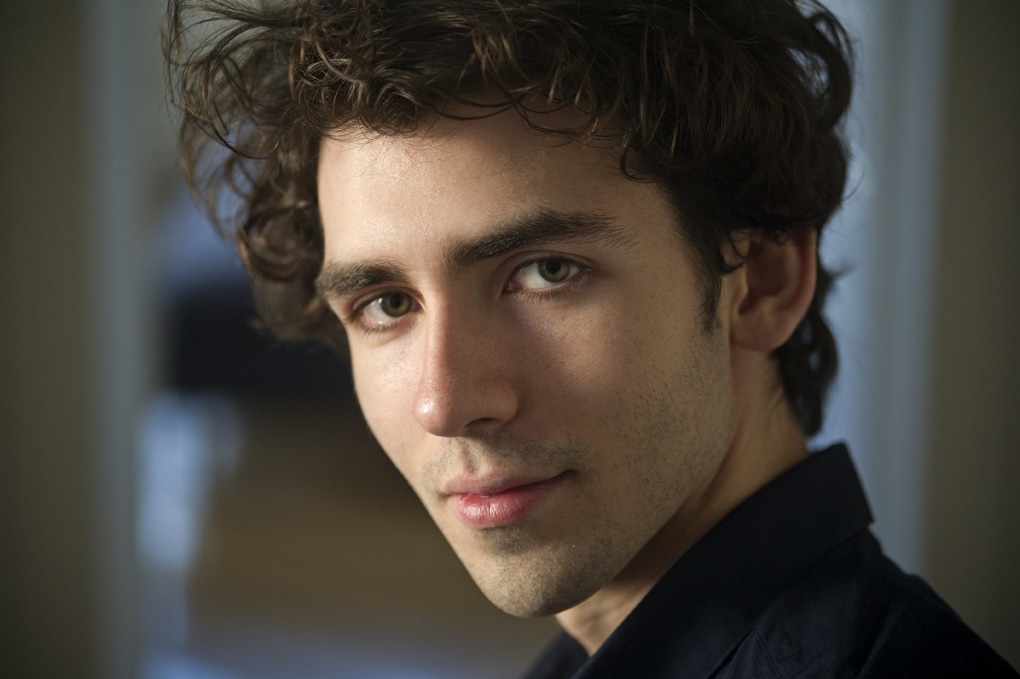 Breaking: Tchaikovsky piano winner is French but the result is cheesy

Alexandre Kantorow, 22, has been declared winner of the major prize of the Tchaikovsky Competition. He has a Russian teacher, Rena Shereshevskaya, and he impressed the audience above all others, especially in the Tchaikovsky second concerto.

UPDATE: What we learned about the Russians at Tchaikovsky 2019. 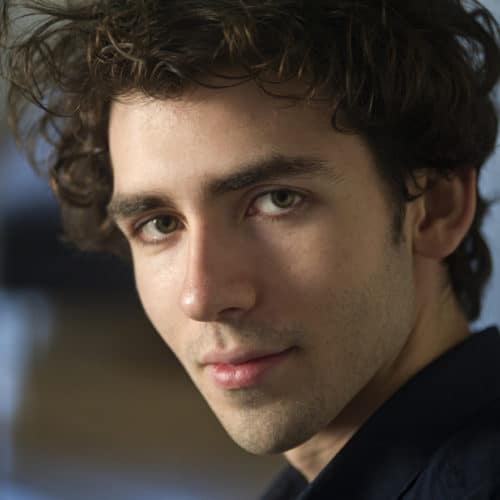 Joint second were the Russian Dmitry Shishkin and the Japanese Mao Fujita.

Joint third were the Russians Melnikov and Emilyanov and the American Kenneth Broberg.

Fourth was the Chinese An Tianxu, whose performance was disabled by an administrative screw-up that made the process a laughing-stock. He was awarded an unscheduled special prize ‘for courage and restraint’.

The contest’s credibility was undermined by the early elimination of the Russian favourite Alexander Malofeev on questionable grounds. The incident with An Tianxu cast further  doubt on the process and the final sharing of prizes reflects no credit on the weak chairman, Denis Matsuev.

The contest appears to be reverting to the bad old days of Soviet judge-rigging.

POSTCRIPT: This post was written within minutes of the announcement. We have made some morning-after adjustments to add balance and reflection to the results.

« A backstage view on the Tchaikovsky piano disaster