The jazz musician, who has just released a new Decca album with Nicola Benedetti, has put his composing career in the hands of the agency that represents her, Primo Artists in New York.

Primo’s Charlotte Lee said: ‘I have had the joy of collaborating with Wynton Marsalis since 2012, when we first discussed the creation of a violin concerto for Nicola Benedetti. This project has culminated in performances around the world and a forthcoming album release, and we have many new projects planned for the future. It is an immense privilege to move forward in this capacity.’ 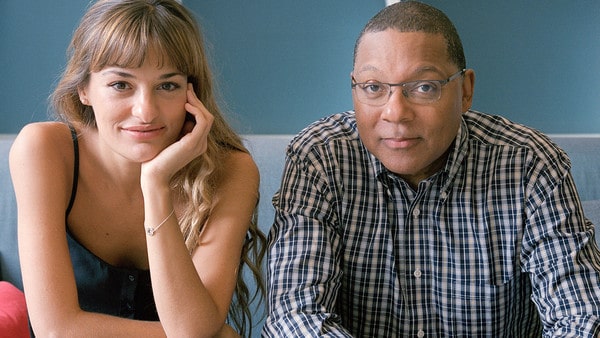