The results of the brass finals: 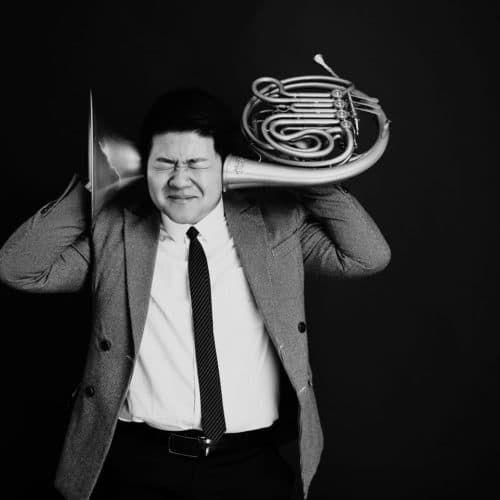