The Sydney Morning Herald reports the death of Roger Covell, its chief music critic from 1960 to the late 1990s. He was 88.

According to the SMH: Covell’s role as a critic went beyond reviewing. He was a leading voice in the construction of a narrative around the emergence of a confident generation of composers in the 1960s, who drew inspiration from European modernism but wrote in a distinctly Australian voice. His landmark 1967 book, Australia’s Music: Themes of a New Society, charted Australian composition from colonial times to what he perceived to be the new creative energy and dynamism of the 1960s. 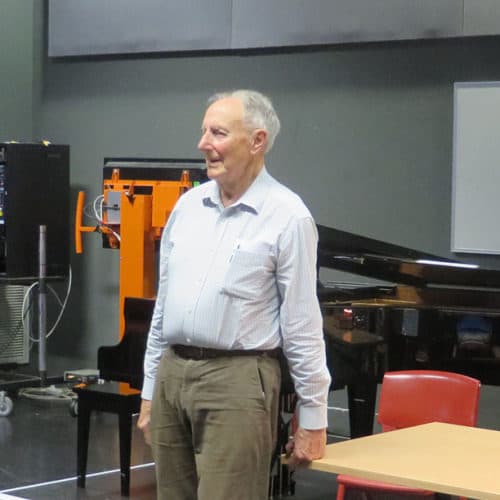