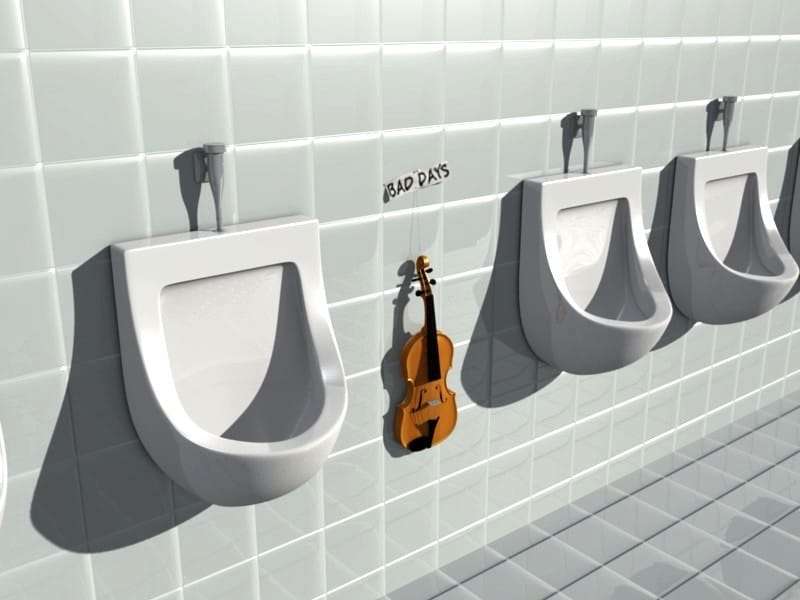 A tale of everyday corruption at a music competition

A reader reports his recent experience in an Italian violin competition with a 5,000-Euro first prize:

In the semifinal round, Judge X’s student was right before me, playing the exact same program. I won’t go into all the details but he played like a high school student. Not just unrefined, but also utterly unprepared, with mistakes everywhere. Yet despite there being several strong violinists in the semifinals, this student makes the finals, in which all three finalists play with orchestra. He then wins joint-second prize, with no first prize awarded, because of course there was no one of enough merit. The prize money from 1st and 2nd Place was divided between the two 2nd prize winners.

I realise this is typical, but while usually in international competitions there is some level of shame, this was utterly ridiculous. I was hardly perfect and would have no problem being eliminated, but to see quite a few strong violinists eliminated by an absolute amateur was so depressing and frustrating. Several of the semifinalists were, like me, spending quite a lot of money to travel to Italy and participate, and to have Judge X utterly destroy any semblance of fairness was incredibly frustrating. When I played my semifinal round, he spent the whole time talking loudly to the chairman, very audibly. When I was finished and the results were announced, it was only after speaking with the pianists and competitors who listened to the semifinals, that I realised how corrupt the results were.

Message to young musicians: don’t ever put your faith in music compeititions. 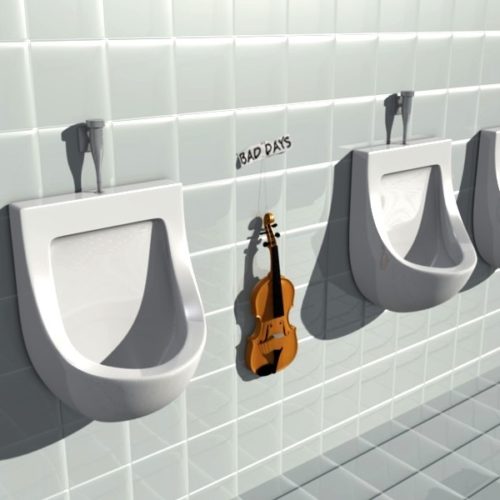 An uprising in French orchestras »