A backstage view on the Tchaikovsky piano disaster

This was the soloist’s response to the Russian announcement in the calamity that ruined his chances in the piano final. An Tianxu didn’t realise that Rachmaninov came first. The conductor’s role remains enigmatic.

The whole saga is a massive fuckup. Original story here.

If the video won’t show where you are, you can watch it here. 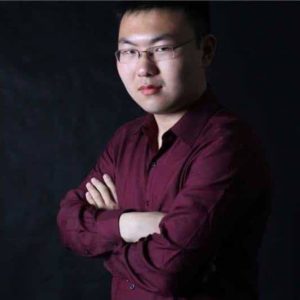