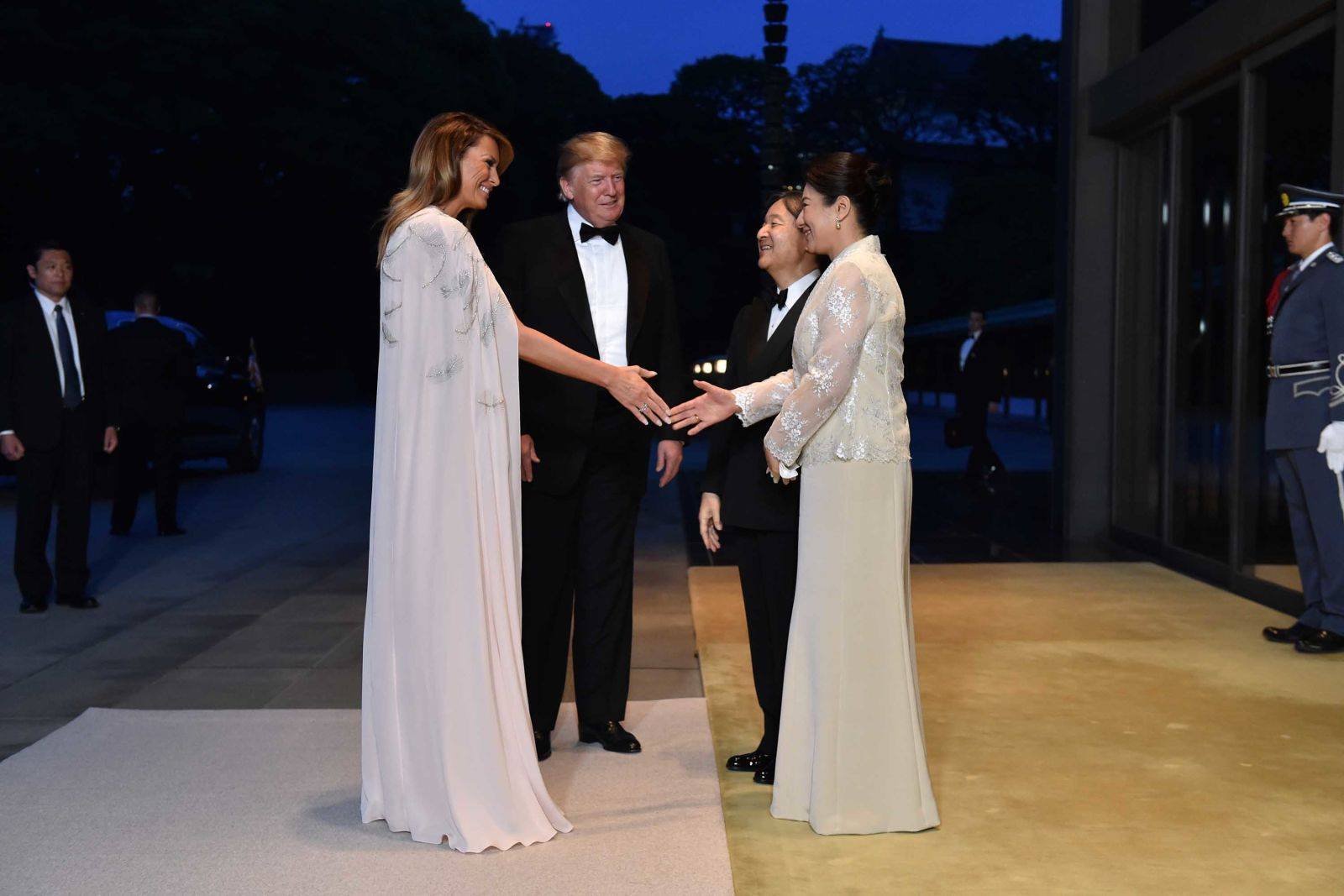 Where President Trump bought a viola for Emperor Naruhito

President Trump yesterday presented a viola to the new Emperor of Japan, an enthusiastic player.

Slipped Disc has learned that the viola was sold to the US State Department by a violin shop in Little Rock, Arkansas. It was made in 1938 by Ivan W. Allison of Charleston, West Virginia.

On April 30th I heard a news story that Japan’s Emperor Akihito was stepping down and that his son, Naruhito, would be taking his place. 24 hours later I received a call from the U.S. State Department seeking an American made viola to give as a diplomatic gift. Shortly after this call, I began seeing news stories about Japan’s new Emperor Naruhito being a violist.

Nearly a month later, I can now say that last week I sold the Emperor’s new viola, an instrument made in 1938 by Ivan W. Allison of Charleston, West Virginia. The instrument was presented to Emperor Naruhito by President Donald Trump today. 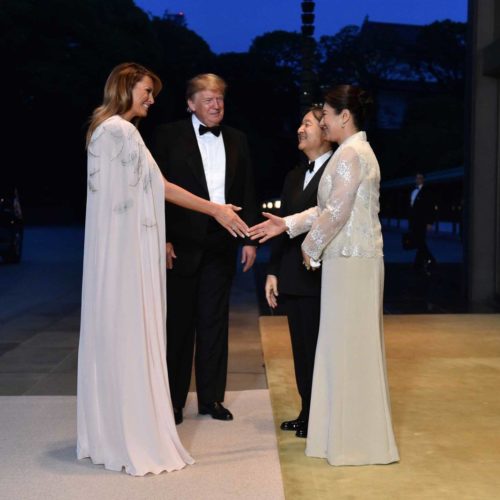 What Currentzis is paid in Russia »