What they really earn in German orchestras

Yesterday’s claim that musicians at Frankfurt Oper were seriously underpaid, lying 27th in the national pay league, prompted us to call up some stats from the national orchestra association, DOV.

The Frankfurt Oper players are not 27th in the league. They lie 26th. Good to know that.

And how much do they earn?

Fair? unfair? How do they compare? 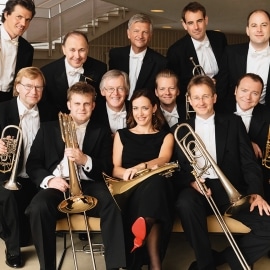