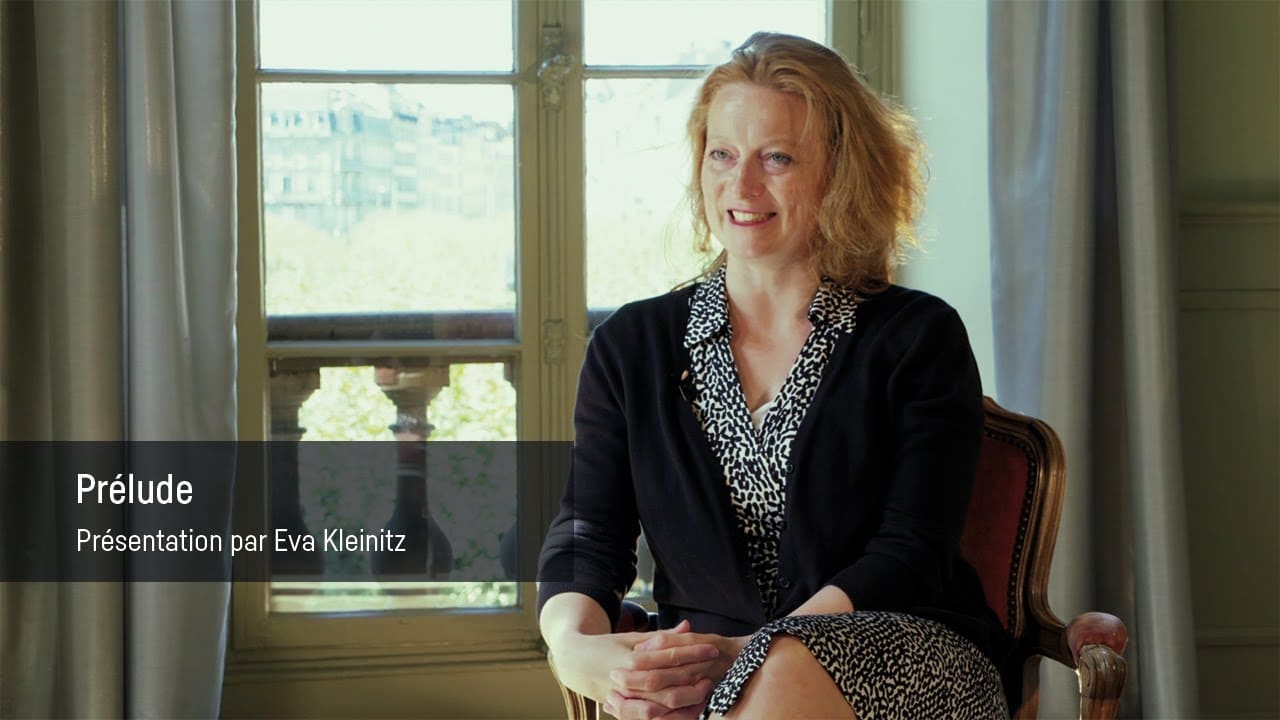 L’Opéra national du Rhin in Strasbourg, France, has announced the death this morning of its director Eva Kleinitz, of an unspecified long illness, reportedly cancer.

Eva, who was about 47, joined the company in September 2017 and continued working to the end. 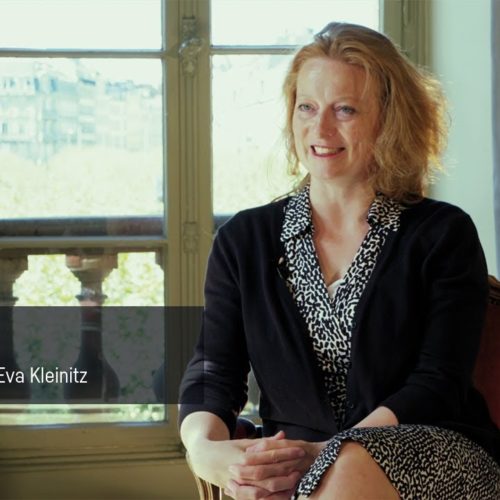 Originally from Hannover, she arrived in Strasbourg from a successful stint at Stuttgart Opera and made an immediate impact with her positive attitude and artistic connections.

She will be sorely missed.