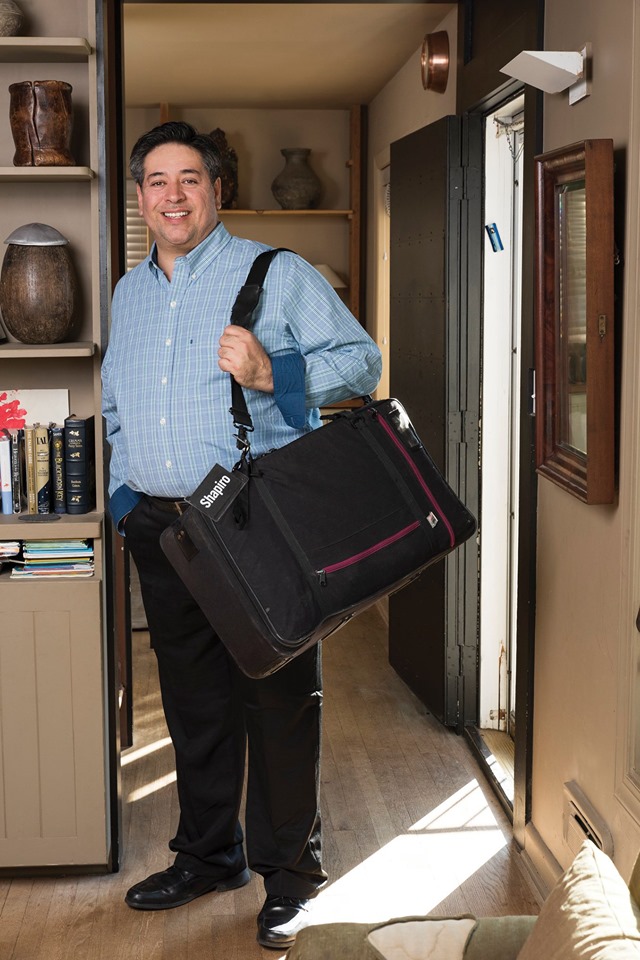 The trumpet who found he was someone else

From the Baltimore Symphony musicians:

Raised by a single mother, René was originally given the same surname as his half-siblings. Upon sending in a DNA test to learn about his paternal history, René discovered that he is 47% Ashkenazi Jewish! Through the DNA database, he was also able to contact his biological father’s sister and found out that his father was suffering from cancer.

René knew that he had to go to El Paso immediately if was going to have the chance to meet him. They we able to spend 13 days together before his father passed away.

“I wanted to change my name because he was the last Shapiro in his family, and he didn’t have any children. I also discovered that his grandfather was a cantor, so that’s where my musical side comes from.”

“I am so elated about what happened to me,” said René, “and I almost missed it. As people say, everything happens for a reason.” 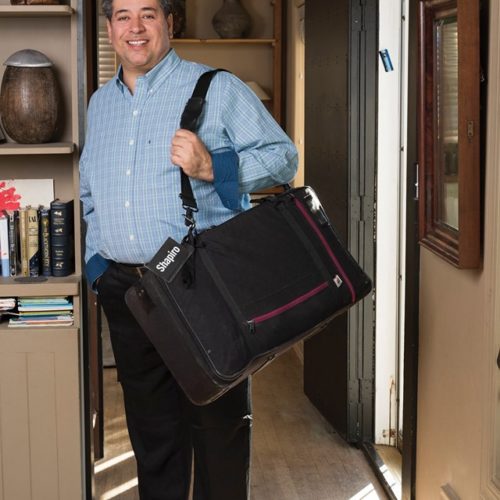 « Paris Opéra is hit with 100k fine for stage accident