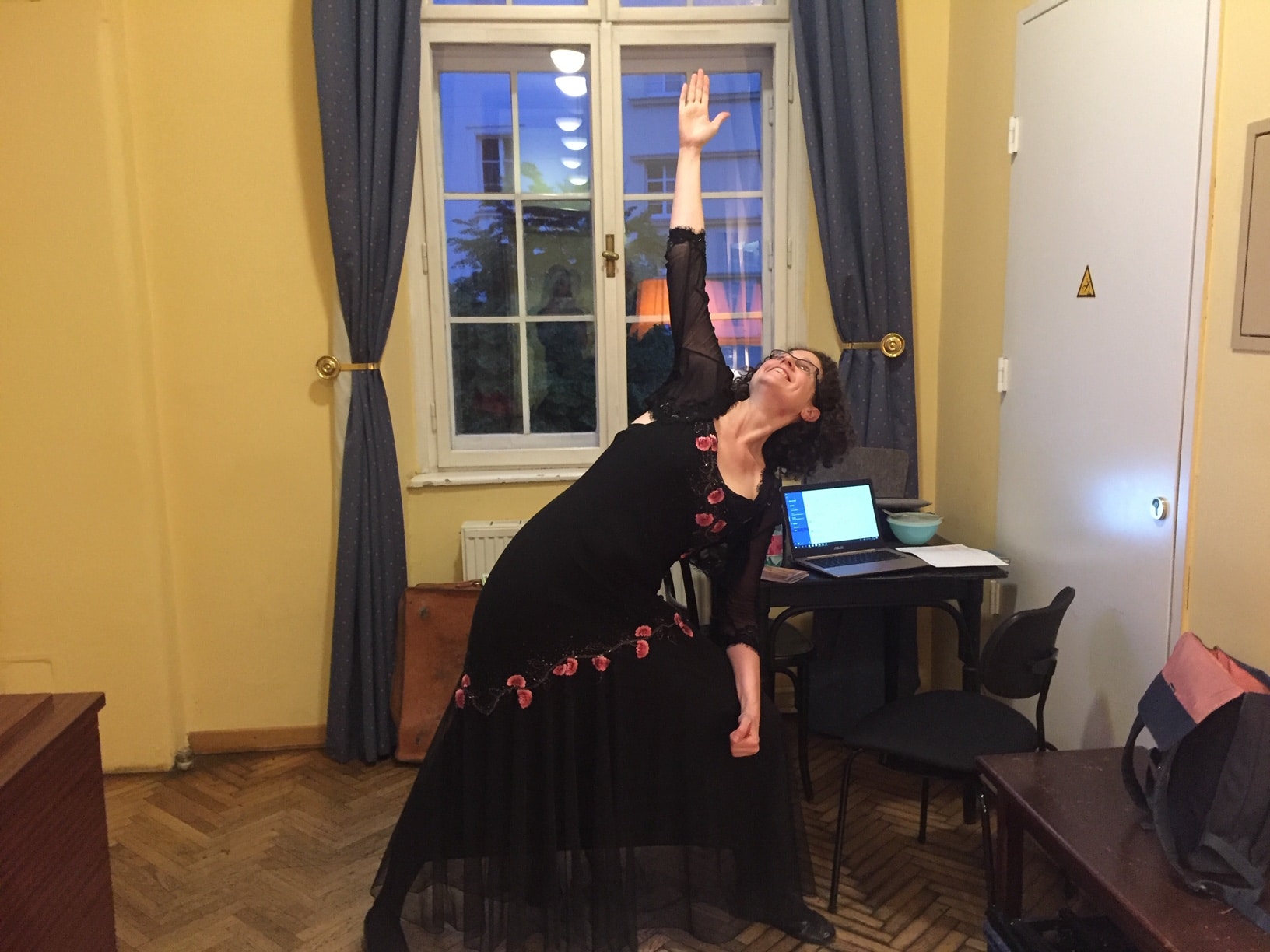 From our weekly diarist Anthea Kreston:

Not enough sleep – but excited to be heading to Vienna for one last time to play at the glorious Konzerthaus. The Artemis has been in residence there since before I joined – I have played in the egg-shell blue, rectangular wooden hall more than 20 times. With its pristine acoustics, generous stage, velvet-lined seats and devoted audience (we play two nights in a row, same program, to sold-out audiences) it feels the most comfortable of all of the stages I have had the privilege of getting to know these past years. These next two times, my last here in Vienna, will be as a guest violist – playing alongside the new formation, in a joint pass-off concert with the other guest departing member, cellist Eckart Runge. The program (we have already played it a number of times – most recently last night in the Philharmonie in Berlin) is the first Brahms Sextet, followed by Berg Sextet (the arrangement of the Op. 1 Piano Sonata by original Artemis violinist Heime Müller), and then the new Artemis (Harriet Krijgh and Suyeon Kim joining veterans Gregor Sigl and Vineta Sareika) playing the Smetana Quartet.

The roll of a guest in any chamber ensemble (or orchestra) is as an observer. Listen, watch, match, enhance. Learn from the others, quickly, resist asking questions or commenting – rather be open to comments and observe, observe, observe. In addition, playing viola instead of violin means that alliances have shifted – I am no longer the main duet partner of the first violinist – I now pair most often with the first violist, am on the opposite side of the second violin/viola rhythm section, or play as back-up to second cello. It has given me new insight to someone I felt I had known so well – the violist Gregor Sigl, whose facility and emotional freedom with the audience has always impressed me – now I learn and match his viola bow-speed, depth of sound and vibrato width. Slow it down, dig in, offer harmonic support from the C string – a sound which I have always loved, and which informs my violin playing. I am always searching for the darkness in my violin playing, or, conversely, the brightness of the violin e-string encourages a clear, bright sound in the top registers of the viola. For me, the viola and violin are one extended instrument – to play both is to learn from yourself, and to broaden the technique and sounds inherent in each instrument.

I can already hear that the Artemis has shifted gears – they have quickly developed a new sound – something with a bit more air and lightness. Anyway – that’s how it feels from inside, and it’s exciting to see and hear a new life and direction, from within as well as from an audience perspective.

I had expected that I would feel nostalgic or somehow have moments of regret that I decided to step away from this quartet – I have worked so hard, and this opportunity is the pinnacle of anything that I, personally, could have ever hoped for in my career. Especially considering that I had made a conscious decision 9 years ago to step away from pounding the career path, and moved to a small town in Oregon to have children. But, sitting at the tippy-top of the Philharmonie Hall last night, next to old friends, watching the new formation weave a spell – I felt nothing but joy and lightness. They sound just tremendous, and these last concerts are cathartic and freeing. The things I have learned, the places I have traveled, the music I have performed, the flights, hotels, dinners, support staff and colleagues – these memories are preserved because of Norman Lebrecht – because of you – allowing me to be present every moment – to feel and respond and to write. Thank you, Slipped Disc! And I can’t wait to share with you the next phase – already underway, and under wraps, for now. 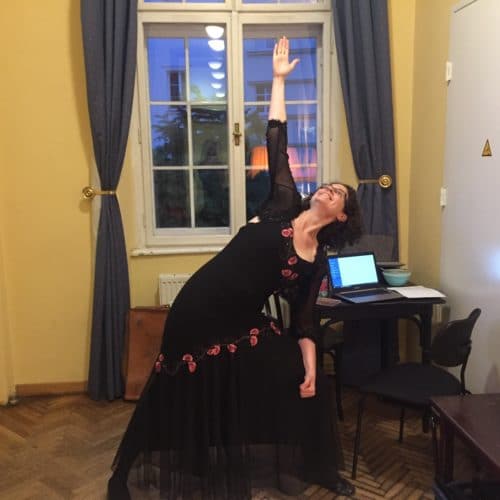