It has come back to bite them in the butt…. RBC reports:

Russia’s state-owned Channel One has canceled the results of this season’s The Voice Kids final, RBC reported. The cybersecurity company Group-IB, which was hired to investigate anomalies in the final vote, reported that bots had submitted over 8,000 SMS votes in favor of a single candidate. That candidate was 10-year-old Mikella Abramova, the daughter of the popular singer Alsou and the banker Yan Abramov, who had been declared this season’s winner. Group-IB representatives did not specify whether any other competitors had benefited from dishonest voting methods. 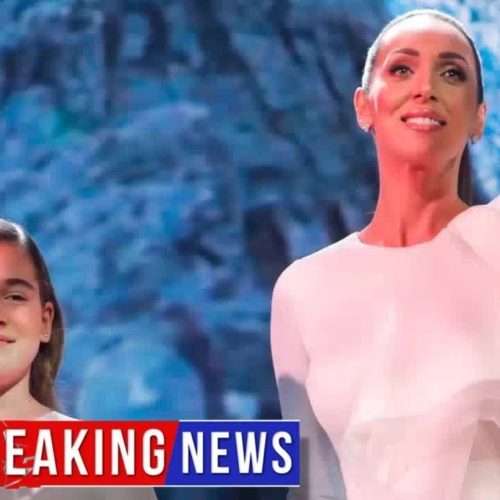