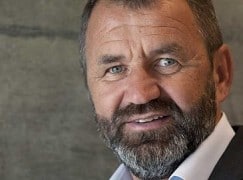 And of this moment, 339 singers, musicians and staff members have signed a petition to Jan Burian, head of the National Theatre, asking him to fire Per Boye Hansen, the company’s Norwegian artistic director.

They say his appointment was illegal and he’s replacing Czech artists with foreigners.

Here’s what they write:

Employees and artists of the Opera of the National Theatre and the State Opera have drafted their open letter to express their serious concerns about the current situation in the Opera of the National Theatre and State Opera. The current situation was caused by the nontransparent manner, in which the new artistic director, Mr. Per Boye Hansen, was chosen for the 2019/2020 and subsequent seasons. During the 2018/2019 season, Mr. Per Boye Hansen has acted as an advisor to the director of the National Theatre, Mr. Jan Burian. During the nine month in the function, he was supposed to prepare for the office of the director. However, during that time, he failed to present any, even basic, vision for the future and caused a crisis in the theatre. Up to this point, he has been dedicating his attention only to specific, narrow issues (especially replacing Czech singers with foreign soloists). He failed to familiarize himself with Czech laws, the inner workings of the theatre and artistic operation of the organization. Until this day, the Opera lacks its new organizational structure and competences and responsibilities for the period from 1 August 2019 on have not been defined.

A number of questions have been repeatedly raised by the management of the theatre, as well as the artistic boards of the orchestras, choirs and soloists. Those questions have not yet been answered. Therefore, the undersigned have decided to write an open letter to the director of the National Theatre, Mr. Jan Burian. 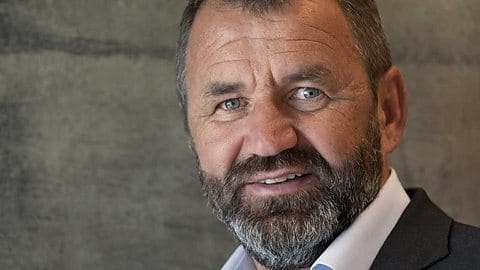 UPDATE: A response from Jan Burian:

The Director of the National theatre received some questions from employees this morning. In an open letter, we will prepare an answer which will include facts that are widely known and accessible from public sources. There would be written also facts that we thought we had informed the opera employees through the Director of the National Theatre Opera and the State Opera.

« Champagne and decadent food is ENO’s recipe for accessibility

Overwhelmed Tchaikovsky competition admits 25 to the first round »