We hear that some parents have expressed concern on finding Bow-Chicka-Wow-Wow listed in the ABRSM Grade 4 piano exams.

Obviously, one would not expect anyone at ABRSM (or at Slipped Disc) to know that. 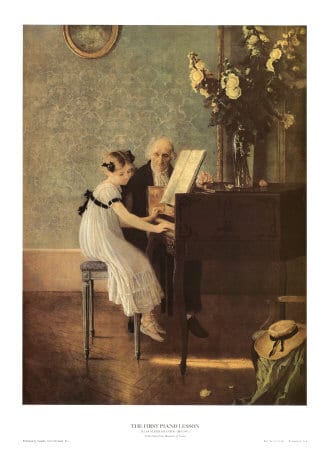