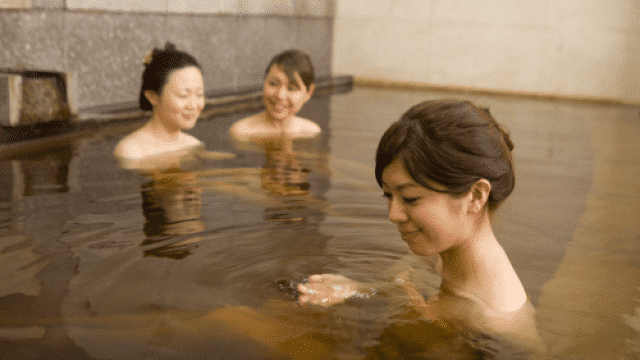 From the Minnesota maestro’s first interview with Young-Jin Hur on becoming chief of the Seoul Philharmonic:

‘I already spent two weeks this season with the Seoul Philharmonic Orchestra. I read a book some months ago [about Korea]… it was fiction, but based on events before and during the Second World War. I learned so many things about the Koreans, the Japanese, and the Chinese, and I thought exactly the same thing, that Korea and Finland have some similarities. Let’s say, Sweden is like Finland’s big brother, and we don’t like big brothers, because big brothers always tell us what to do (both laugh). And when you are a little brother, you want to show that you are as good as the big brother, or even better. I felt the same thing about Korea when I read that book, and I have been since thinking about [Korea’s] history. There are similarities between the two countries…’ 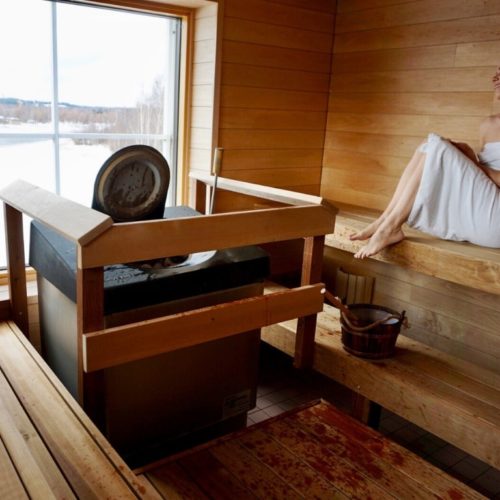