They will each now perform a concerto in Beijing’s National Centre for Performing Arts with Yannick Nézet-Séguin conducting the Philadelphia Orchestra. Alexander Malofeev will play Prokofiev Piano Concerto No. 3 in C major; MacKenzie Melemed will perform Rachmaninoff Rhapsody on a Theme by Paganini, and Tony Siqi Yun will play Tchaikovsky Piano Concerto No. 1 in B-flat minor, Op. 23. 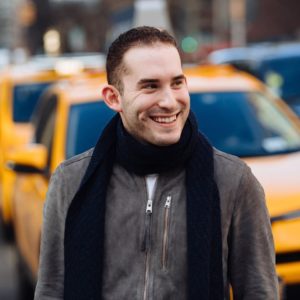