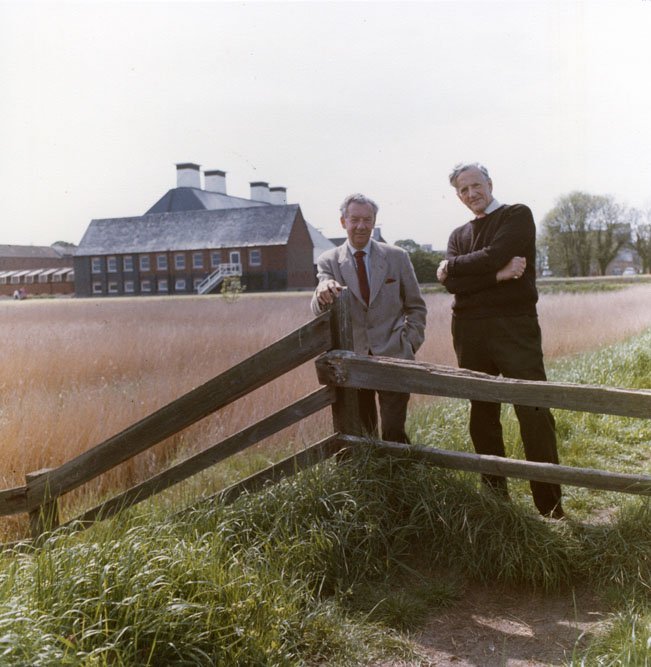 Just in: Aldeburgh changes its line on Britten and Pears

A decision to omit the name of Peter Pears from a new foundation merging two organisations – Britten-Pears and Snape Maltings – has cused enough of a fuss online for the lords of the fens to reconsider the title.

Here’s the latest from Snape:

We are continuing our discussions with the Britten-Pears Foundation about our plan to merge our two charities by next April. The idea of the merger has been overwhelmingly positively received. It is a very exciting time for us as sister charities.

There has been much discussion about the proposed name for our newly-merged organisation. There is a lot to think about and organise, as well as legal issues to be addressed before we finally merge and both organisations’ boards have been carefully considering the feedback we have received about the name.

Having listened carefully to those views, it has been decided that we will give further consideration to the name of the new charity. It has been agreed that we will retain the names of both Britten and Pears. 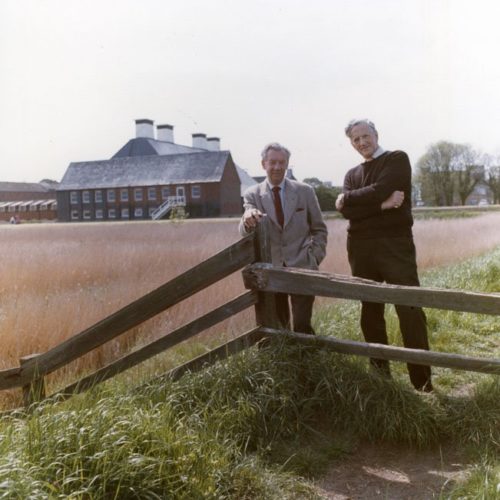 The flurry will be known in future as BrittenPearsGate.

« Did Mahler do Czech dancing?

Famous piano hotlips is at it again »