John Williams: My best times were in the US Air Force

The composer revisits a formative part of his distant past. 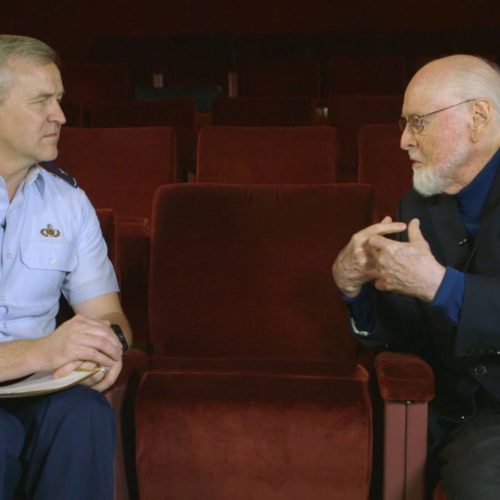