Symphony NH, one of three orchestras in New Hampshire, has named Roger Kalia as its next music director. 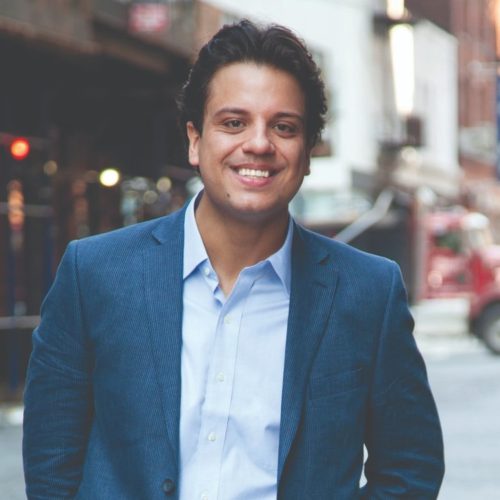 The search committee was steered by ex-Chicago boss Henry Fogel.

Out of nine candidates, just one was a woman.

That’s what happens when old-timers lead the process.