Israeli clarinet is beaten up in Berlin

The Israeli clarinetist Daniel Gurfinkel was attacked in Hermann-Platz at Palestinian fair on Saturday.

Daniel and his twin brother Alexander, 27, are students at the Hanns Eisler Academy.

He does not appear to have been seriously injured. The duo are playing a recital tonight in Hanover with the pianist Elisaveta Blumina.

Here’s an unclear video of the incident. 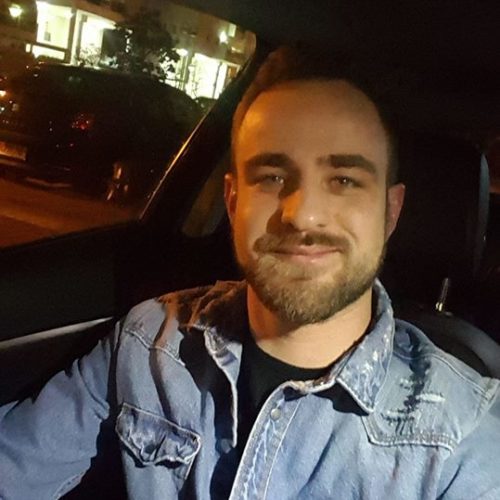