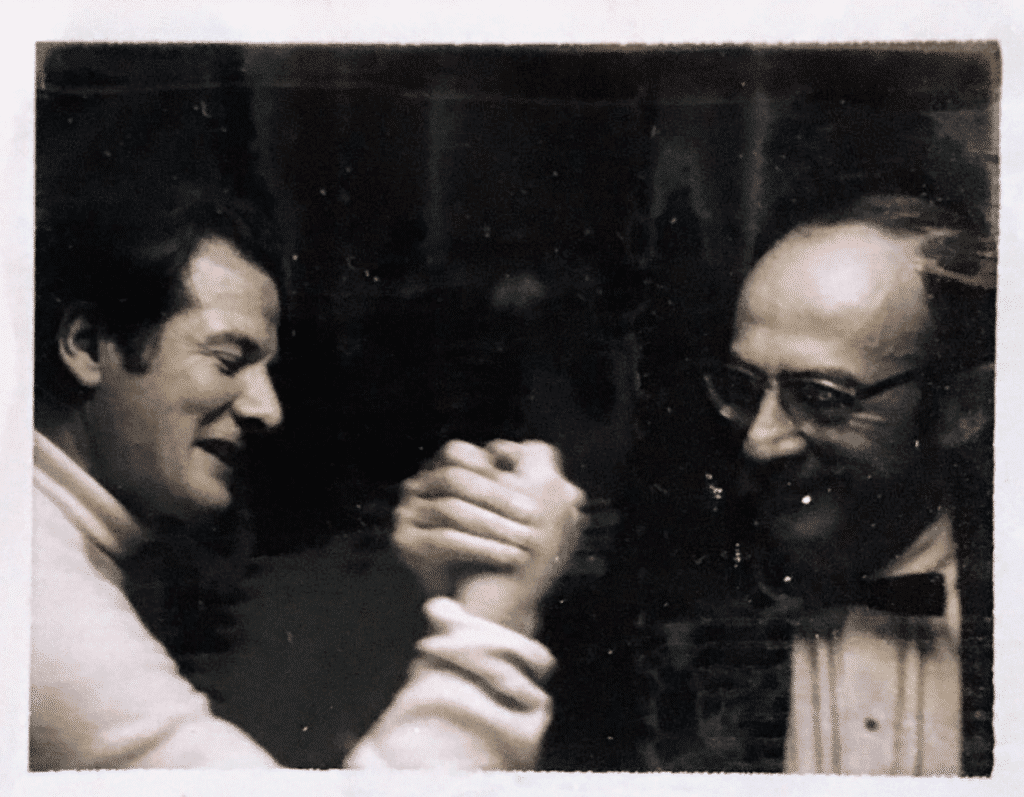 The Los Angeles Chamber Orchestra has issued news of the death of its founder, James Arkatov.

Russian born, James reached San Francisco at age 5, studied cello and formed a string quartet with Isaac Stern when he was 9.

Working in Hollywood orchestras as pincipal cellist, he founded the LACO in 1968 on the lines of London’s Academy of St Martin in the Fields, and with the late Neville Marriner as its principal conductor. ‘The idea was to create a group that would play works written expressly for chamber orchestra, many of them from the baroque era—music that the LA Philharmonic either wasn’t interested in or suited to,’ said Arkatov. He succeeded. 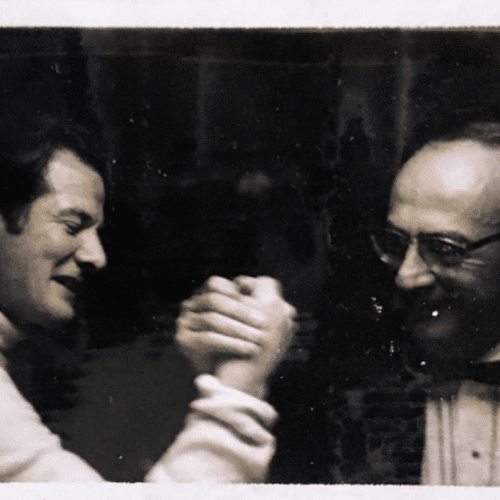