Is antisemitism a cultural thing?

In a new essay on antisemitism and anti-Zionism, the former chief rabbi Lord Jonathan Sacks argues that traditional anti-semitism – which was driven by the Church – morphed into a populist phenomenon in the mid-19th century and found roots in cultural activities.

Watch the video below. 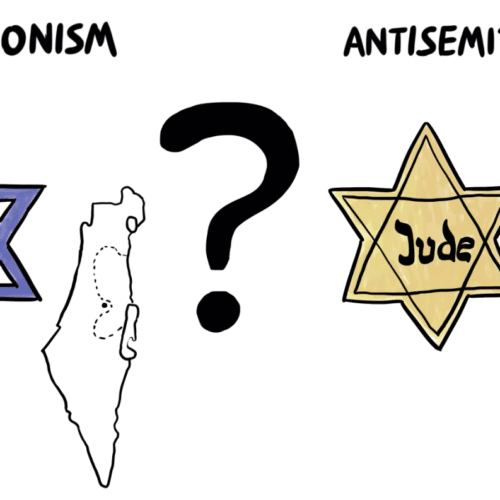