German director is ‘inappropriate’ in Austria

The director Philipp Kochheim, head of the Danish national opera in Aarhus since 2017, has been told not to expect further engagements in Austria following complaints by four women about ‘inappropriate’ remarks.

Nora Schmid, director of Graz Opera, has banned him from her house. Others have taken note. 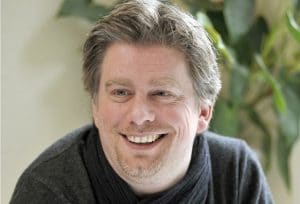 Kochheim, 47 and German born, is also under investigation over incidents at his previous job in Braunschweig.