The Rotterdam Philharmonic has chosen the Portuguese virtuoso Cristiana Neves as first horn.

Apparently, she blew a brilliant audition.

Cristiana Neves Custodio was born in 1997 and began to play the French horn at the age of four. In 2015 she finished her studies with Professor Nuno Costa and moved to the Musikhochschule Hanns Eisler in Berlin, working with Marie-Luise Neunecker. 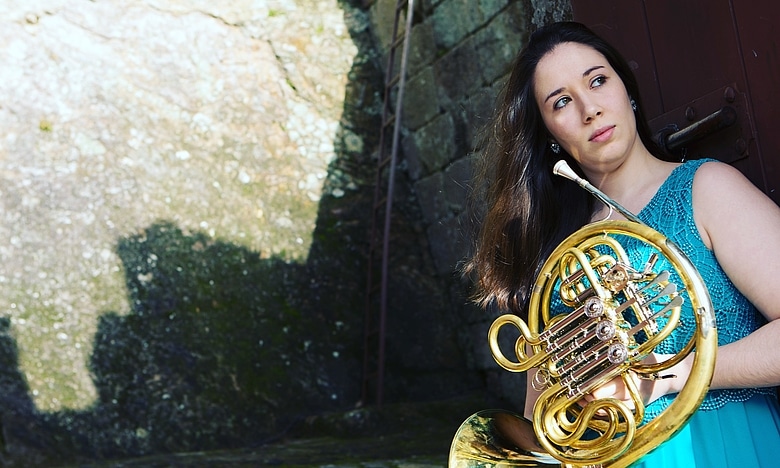