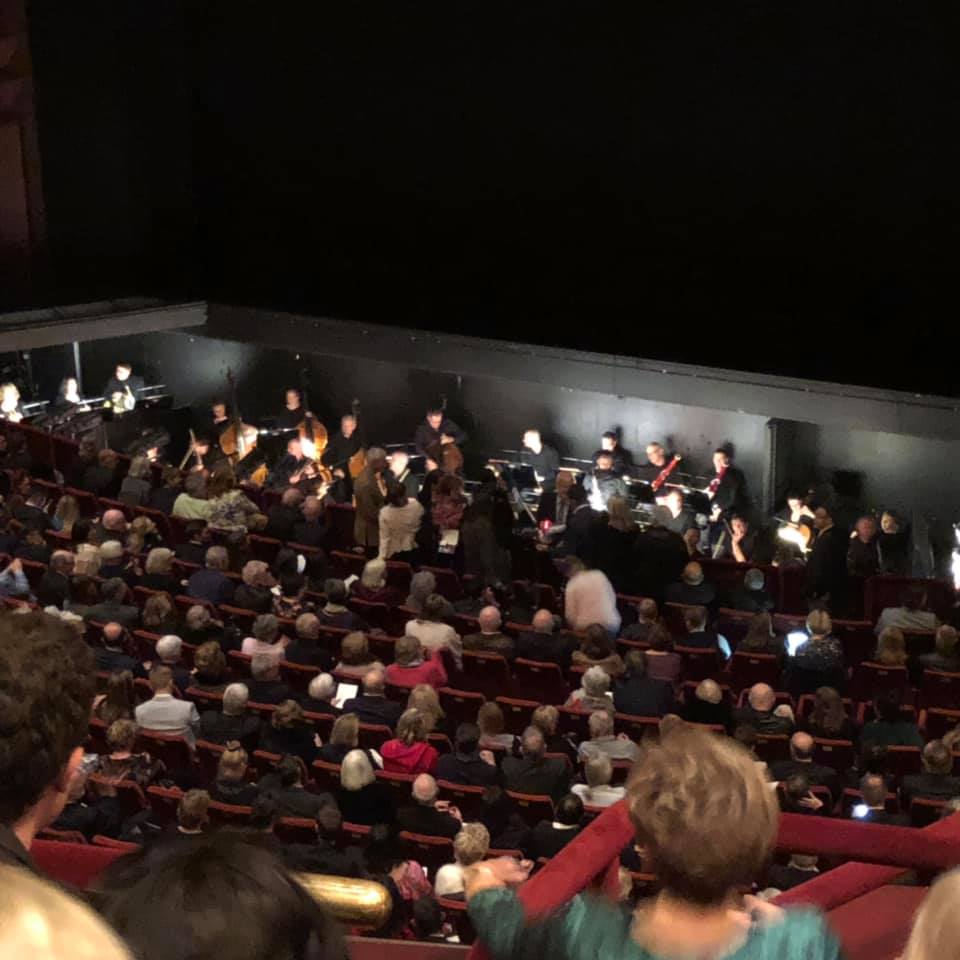 Chaos in Oz: Opera is disrupted by disgruntled composer

We hear the the opening night of Rigoletto in Melbourne was held up while an elderly man began shouting through a megaphone at the orchestra from the front row of the stalls.

Some eyewitnesses have named the disrupter as a 90 year-old composer who feels unfairly neglected by Opera Australia. We await confirmation.

UPDATE: The composer has been identified as George Dreyfus. He had an opera commissioned by the company 50 years ago but never staged.

Here’s how it looked: 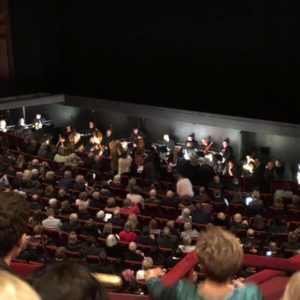