A year ago, the Hamburg State Opera fired the French soprano Julie Fuchs on discovering that she was four months pregnant.

It claimed that her condition had compromised the ‘artistic integrity’ of its Magic Flute production.

Julie got a lawyer and has just announced the outcome:

‘Hamburg State Opera and I have reached an agreement regarding the conditions of the termination of my guest contract for the role of Pamina in ‘Die Zauberflöte’ in May 2018. One year on, I am happy to announce that following proceedings at the Stage Arbitration Court in Hamburg, I have received my full agreed fee as compensation for the short-term cancellation of my employment in the production. As some of you may remember, apart from my initial announcement, I have gone to great lengths not to talk about this matter publicly. Now that the agreement has been reached, I’m proud to have stood up for what is right, and I hope this incident and the ruling will help set a good example for other pregnant women and other opera houses.

‘Thank you for your support during this time.’ 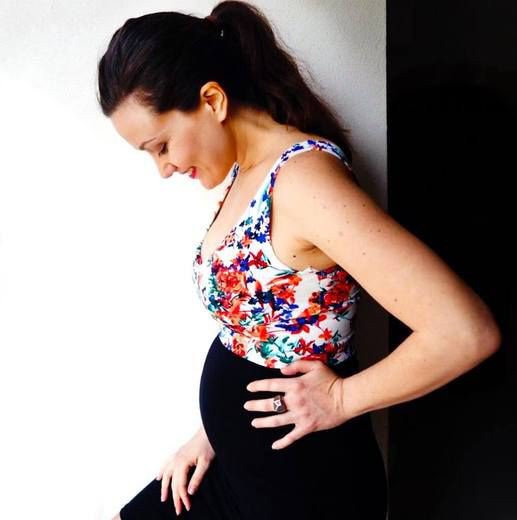