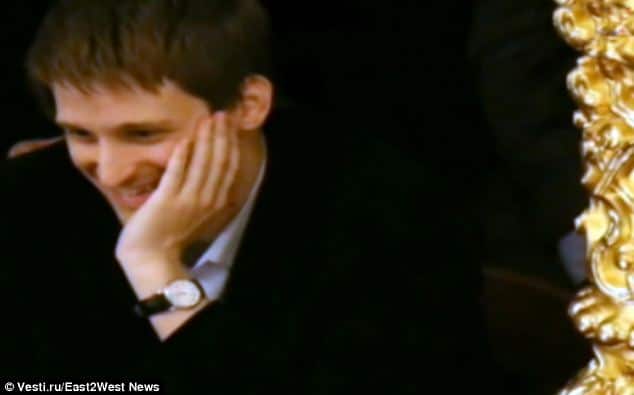 Bolshoi’s new season: I won’t be there

Edward Snowden (below) may be a regular and there will be VIP seats for the Assads and the Maduros, but the Bolshoi is still tied too closely to the Kremlin to attract visitors of conscience.

Its new opera productions are:

« First Czech to win in Prague for 33 years