The Sydney Morning Herald reports that the Song Company, Australia’s premier vocal ensemble, has been put into administration.

‘The directors have considered the financial affairs of the company and it is in their opinion that the company faces the possibility of becoming insolvent at some future time, if it were to continue to trade,’ says a website statement.

A British musician, Antony Pitts, has led the group since 2016. 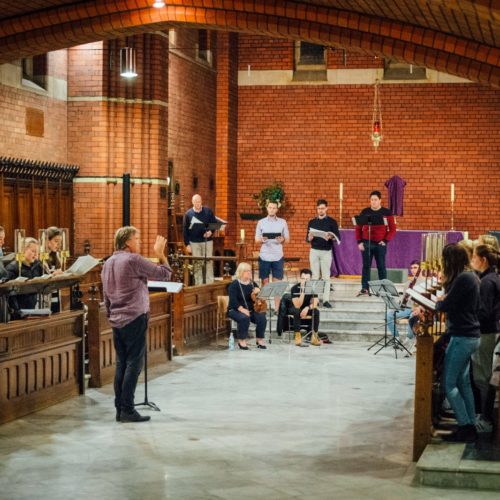