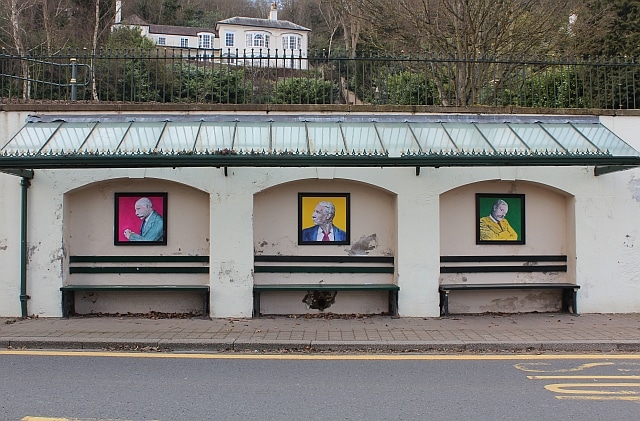 You wait for one Elgar and three come along

Of all the if-onlys, mine is the time-traveller’s wish to have heard Gustav Mahler conduct Edward Elgar’s Enigma Variations, as he did with the New York Philharmonic in November-December 1910.

For reasons too numerous to list in this post, I am not a huge admirer of Toscanini’s handling of introspective late-romantic works and the BBC recording bears out many of my reservations.

But I may have to change my mind. Somm Recordings have come across an unblemished Toscanini broadcast of the Enigma in November 1949 with the NBC Symphony Orchestra. While hard-driven at times, it comes over as one of the most reflective interpretations you could wish to hear – more controlled than the composer, who could be a tad indulgent, and more emotional than other stiff British upper-lips. This is a staggering performance with an orchestra of virtuosos and a passion for the music that shines through at every bar.

And there’s more on the album – a sensational performance of the Elgar cello concerto by Gregor Piatigorsky and the NY Philharmonic and Artur Rodzinski’s unreleased account of Falstaff. It seems Elgar used to be big news in New York.