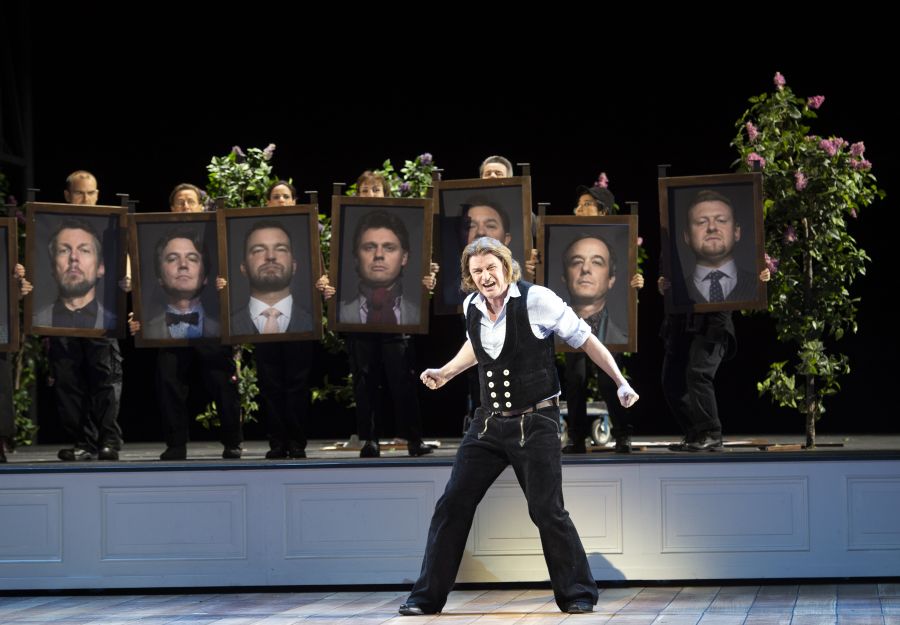 Reviews are trickling in from last night’s opening of the Salzburg Easter Festival.

There were roars of acclaim for Christiam Thielemann and the Dresden Staatskapelle, which the Salzburg crowd now rate above Berlin.

Huge ovations, too, for Georg Zeppenfeld as Sachs, Klaus Florian Vogt as Stolzing and Adrian Eröd as Beckmesser, slightly more subdued for the American soprano Jacquelyn Wagner as Eva. 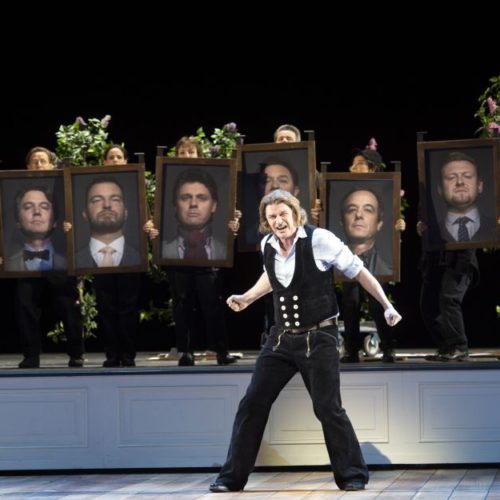 « When a pianist is shat upon by bats

Watch: Yo Yo Ma plays the Mexican border »