Why has Britain blanked its Bayreuth star?

The Bournemouth Symphony Orchestra is planning a concert performance of Strauss’s Elektra a year from now.

It will feature Catherine Foster in the title role.

It is her first opera on British soil in 20 years.

Foster, 44, has been a fixture at Bayreuth as Brünnhilde since 2013. Yet no UK opera company has found room in its schedules to present this outstanding British singer.

Could it be a class thing?

Foster spent 15 years as a midwife and nurse in a Nottingham hospital before moving to Germany as a member of the Weimar National Theatre.

She did not come up through the British opera system, a system which persists in denying her existence. She believes the system failed her. 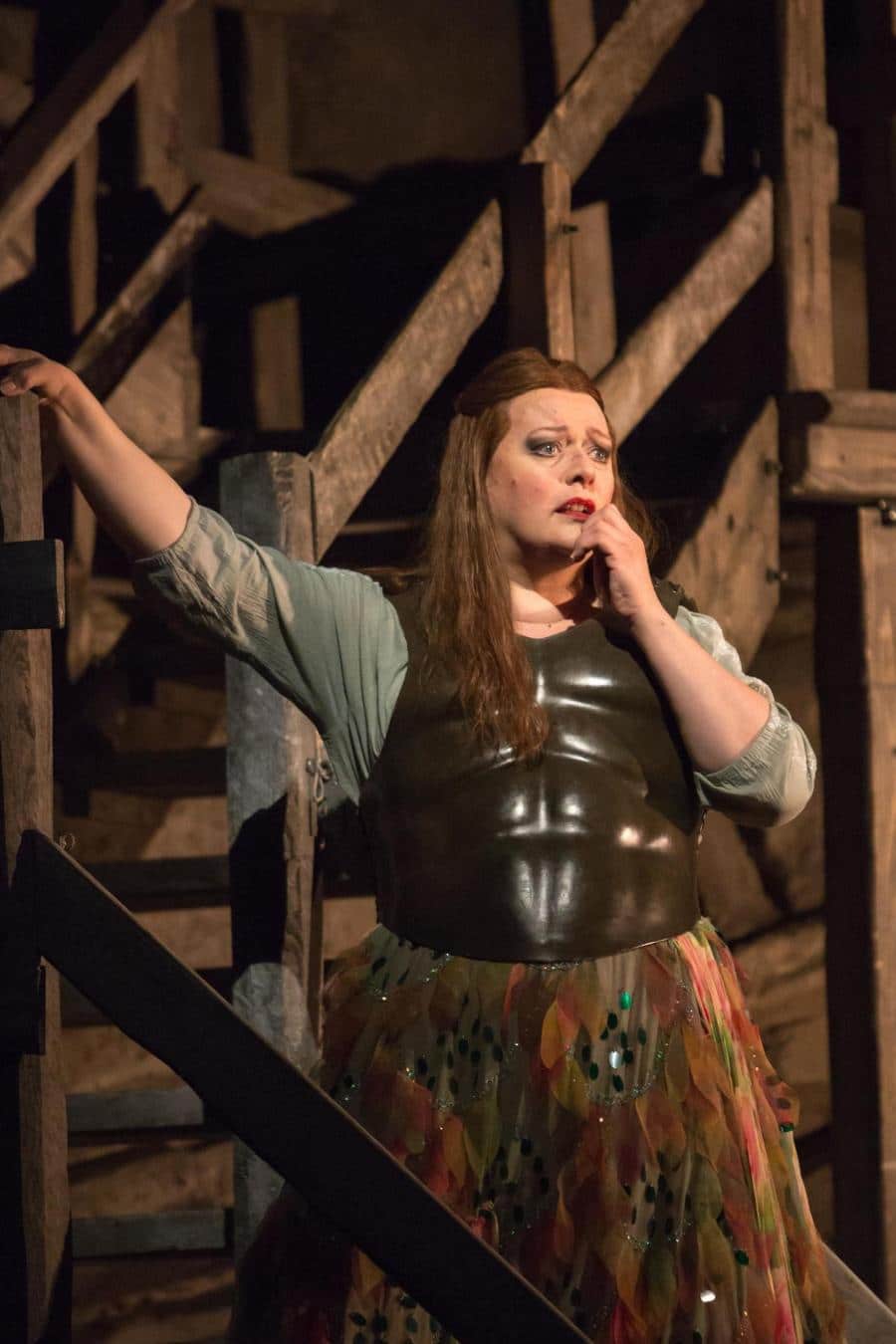