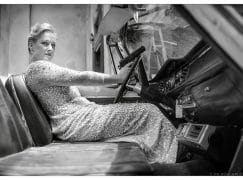 When an LSO soprano cracks off, the violinist takes over

Last night at the London Symphony Orchestra, Diana Damrau failed to show up on stage. A concertgoer tells us what happened next:

Gianandrea Noseda walked to the podium at the Barbican before the beginning of the concert tonight with a microphone and said they had two inspiring rehearsals with Diana Damrau but when she came today her instrument was not with her. He said that she was present and asked the audience to support her. He added that 25 minutes before the concert the leader Roman Simovic agreed to play the Tchaikovsky Violin Concerto (it seems from his opening remarks that they did a partial rehearsal). He played the concerto beautifully.

After the interval Roman took back his seat and led the orchestra in a vibrant and exciting performances of Don Juan and Till Eulenspiegel. 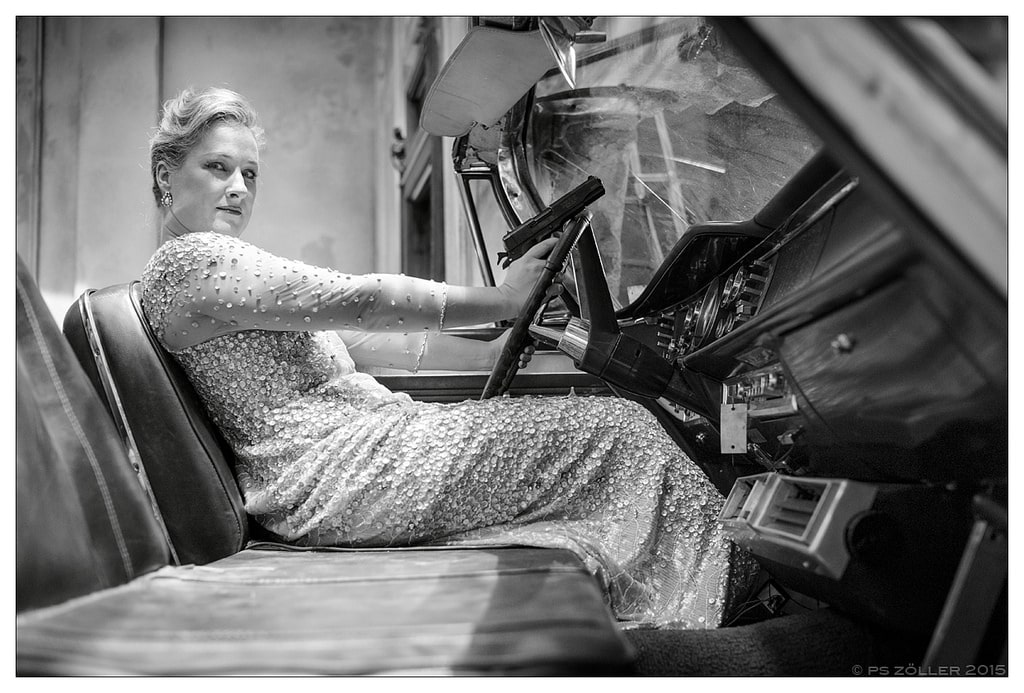 And some other tweeters:

OMG it was amazing! Bravo to Roman, but also to Carmine for leading the 1st half so fantastically and everyone in the orchestra for a fabulous evening. There was so much love, support and classy musicianship. A privilege to be there.

Hands down the best performance of the Tchaikovsky I’ve ever seen @londonsymphony thank you for another incredible evening, am still on cloud 9 https://t.co/4TuhdlFv9M

Richard Strauss is almost out of royalties »