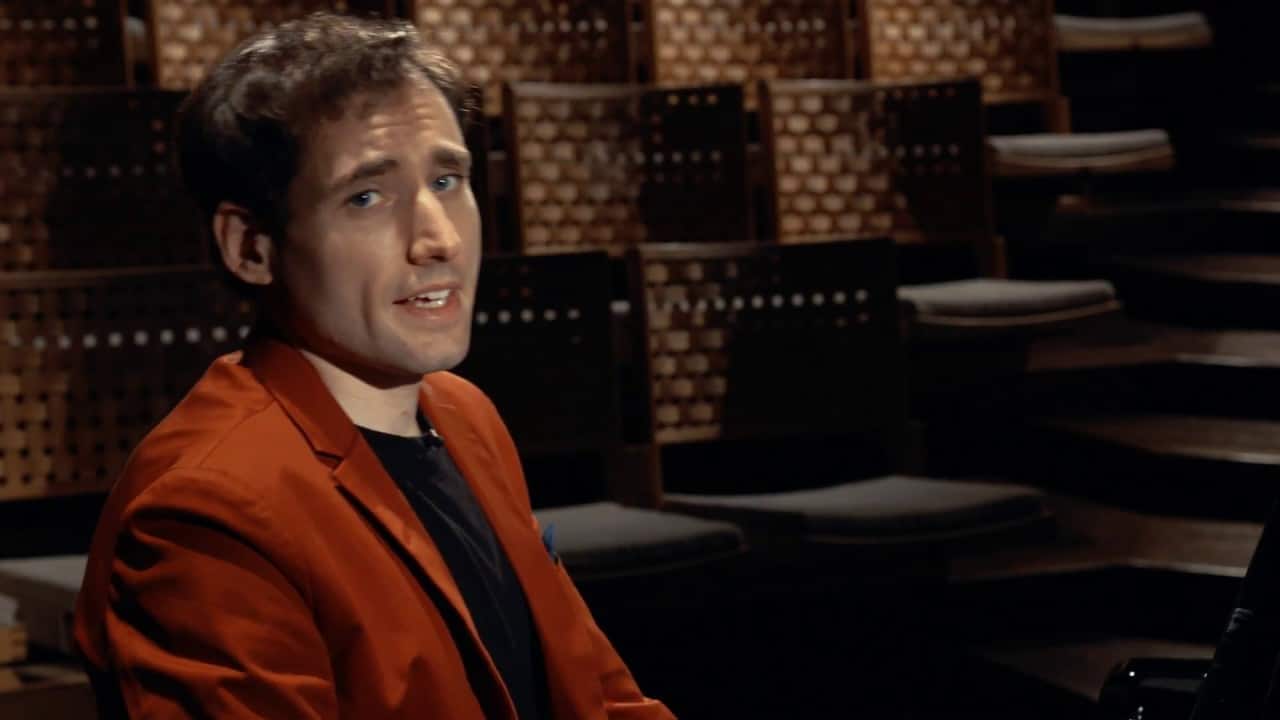 When a pianist is shat upon by bats

From a Guardian article by Boris Giltburg:

Bats like to live in theatres, particularly in old Italian-style ones that provide them with comfortable rafters above the stage, and plenty of flying space in the darkness above. I discovered this fact during a rehearsal in one such theatre, when loud, neurotic squeaks erupted above me as I started playing. “Ah, the bats!” the promoters said with smiles, in reply to my slightly concerned questions. “They’ve lived here since always. Don’t worry – you can’t hear them from the hall. The sound only carries down to the stage.” This was at least somewhat reassuring and, during rehearsals, I grew accustomed to the occasional squeak….

Then came Ravel’s La Valse, darker still. That turned out to be too much. At first there was ominous silence from above but then in the coda, as the demise of the Old World inescapably approached in rising waves, first one and then many black-brown signs of the bats’ displeasure rained down on to the stage.

“Do you mind,” I’m sometimes asked, “if there’s noise from the audience?” I don’t, but I never knew until that evening how very much I did mind when dark stuff fell from above on my hands and the very brightly lit keyboard. 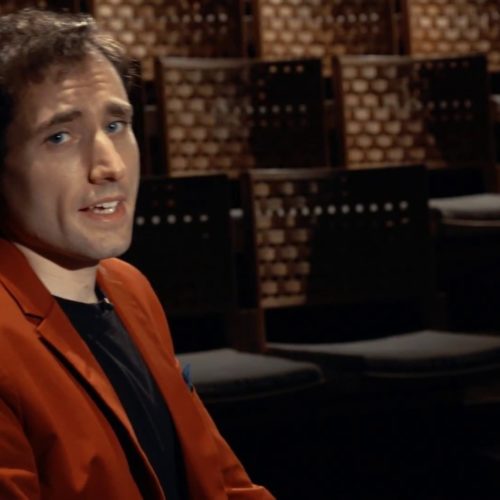