We’ve received news of the tragic death of Yuri Blinov, the first Belarus pianist ever to play at Carnegie Hall.

Yuri, who was 43, was running a 21-kilometre half-marathon in the southeastern city of Gomel when he collapsed and died five paces from the finishing line.

Yuri made his first concert appearance in Leningrad aged 12 with the Belarus symphony orchestra and went on to win the Prokofiev competition at 17. He went on to study at Eastman and lived for some time in the US and performing at notable venues.

But his overriding passion was Belarus and football, campaigning and raising funds for his local team FC Krumkachy to rise up the leagues. 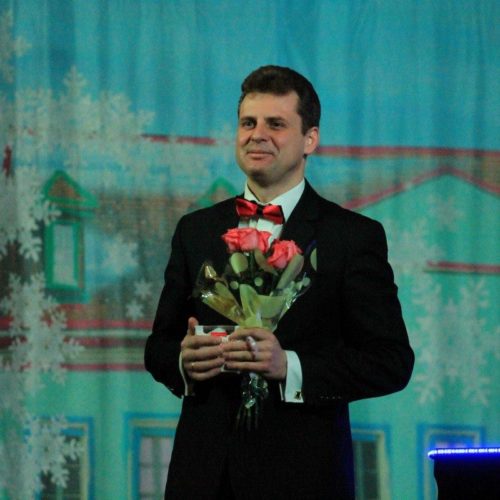