Three composers walked into a bar… 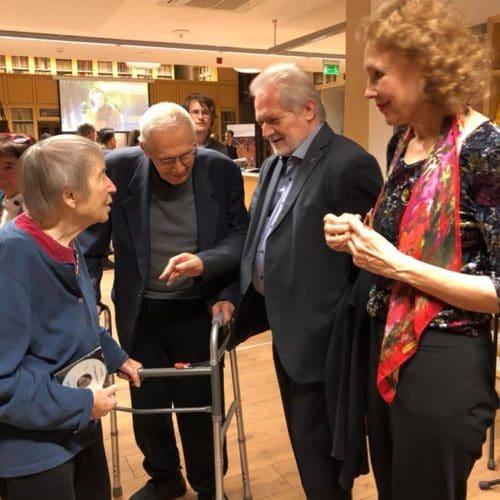