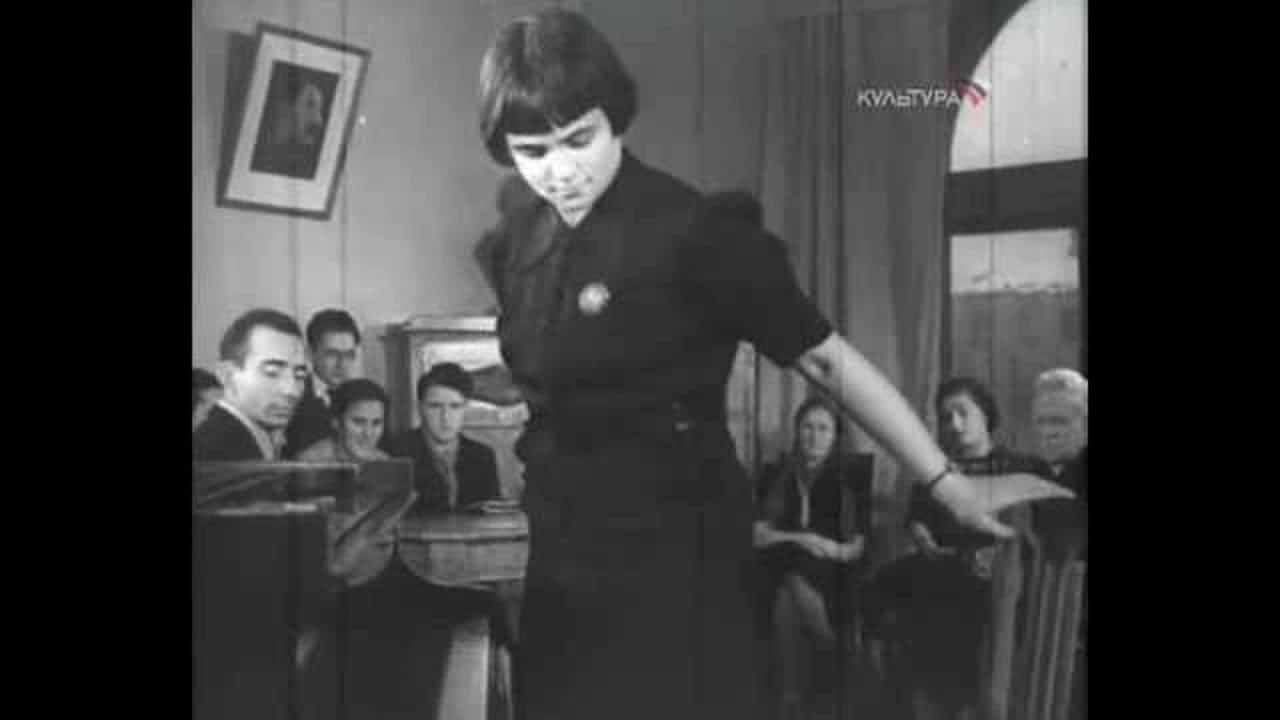 Tamarkina, born in 1920 to a Jewish family in Kiev, was only 16 when she took second place (to Yakov Zak) in the Chopin Competition in Warsaw. ‘This is marvellous!’ shouted Wilhelm Backhaus from the jury table.

She married Emil Gilels in 1940; they separated in 1944, the year that Gilels premiered Prokofiev’s eighth sonata.

Rosa started teaching at the Moscow Conservatoire in 1946 but the painfil treatments she received for cancer made concdert life impossible. Rosa Tamarkina died on August 5, 1950 at the age of 30. Here’s one of her last recordings. 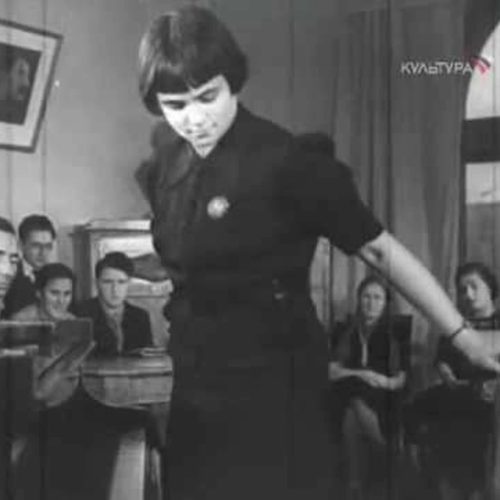