No opera on Rhine as theatre is flooded out

The theatre in Duisburg, home to the Deutsche Oper am Rhein, the Ballett am Rhein, the Schauspiel and the Duisburg Philharmonic, has suffered disastrous flooding overnight as a result of a sprinkler malfunction. Some 80,000 litres of water gushed out.

The fire services have pumped the place dry but it’s not known when it will be fit to reopen.

The rest of the Duisburger Akzente festival has been cancelled. 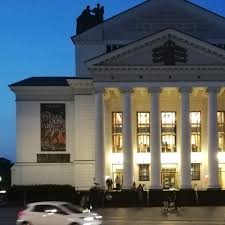